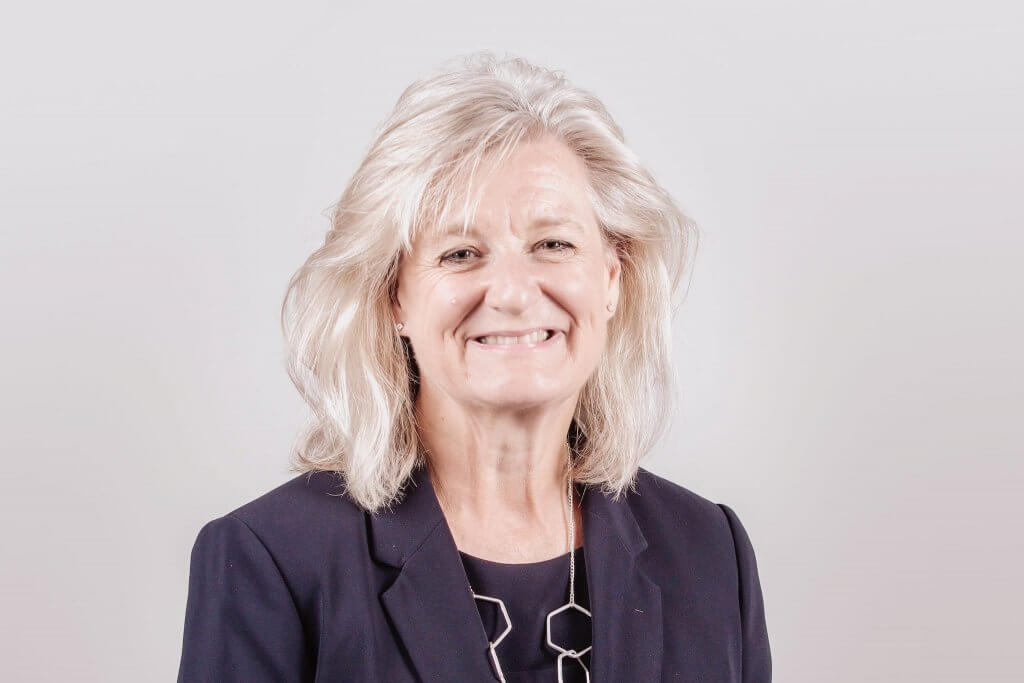 Maxine was admitted as a solicitor in 1986. She worked at Alistair Porter & Co of Lincolns Inn Fields, becoming a salaried partner there and subsequently at the ensuing partnership of Porters in Tottenham, North London. When Porters closed in 2006, Maxine became a Consultant at Tottenham High Road firm Needham Poulier.

Maxine joined Hodge Jones and Allen as a Consultant in October 2011. Throughout her 27 years as a solicitor, Maxine has specialised in all forms of criminal defence law. She has a loyal following of clients, some of whom I have represented since the very beginning of my career.

Maxine has acted for defendants charged with a broad range of offences. These have ranged from murder, sexual offences, other serious assaults and fraud to driving offences and theft.

"Felt so supported throughout the whole process and couldn’t be more grateful. Highly recommend."

“Consistent, Professional and Exceptional, are just a few words that describe Alex P. and her team. Maxine is an amazing brief, her understanding really helped my case and outcome, at a time when other active professionals remain helpful. Suzanne in Housing Department excels in directional support and communication from day 1, everything she does is great and consistent. She has an exceptional team and contacts who really care. Thank you for believing in people and reminding us all that every prior birthday and individual of HJA count within your message of fight. Wonderful representative support throughout – Sincere thank you to all at Hodge Jones and Allen.”

Maxine is a regular spectator of rugby and football, enjoys travelling and is a keen cyclist. She has embarked on charity challenge cycles to Vietnam, Cambodia and India as well as in UK.