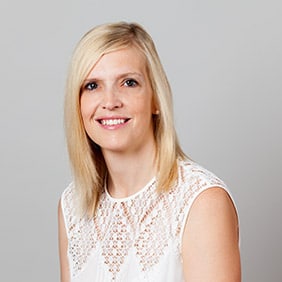 Leticia joined Hodge Jones & Allen in 2009, became a Partner in 2014 and was appointed Head of the Personal Injury team in June 2019. She specialises in all areas of Claimant personal injury work, including employers’ liability, occupiers’ liability, road traffic accidents including pedestrians and cyclists and accidents abroad. Leticia also has extensive experience in dealing with accidents that have occurred on aeroplanes and in prison. She have a particular interest in dealing with repetitive strain injury claims and cases involving multiple defendants.

Leticia is a recommended lawyer by the Legal 500 and has been described as “an excellent lawyer. Her knowledge of her caseload is comprehensive and she often anticipates points before they even arise.”

Leticia has recently been appointed onto the Executive Committee for APIL.

If you suffer an injury that wasn’t your fault you may be considering making a personal injury claim and depending on the severity of the injury, you may choose to contact your GP or opt to go to hospital on your own. During the pandemic, many GP surgeries have been limiting in-person appointments and certain outpatient hospital appointments are being either postponed where possible or conducted remotely.

Road Safety Week is the biggest road safety event in the UK, which is organised by the road safety charity...

As Bonfire Night is fast approaching, there will undoubtedly be thousands of people enjoying some firework fun. However, no matter how pretty and thrilling these fireworks can be, there is also the serious side of these official and private events to consider.