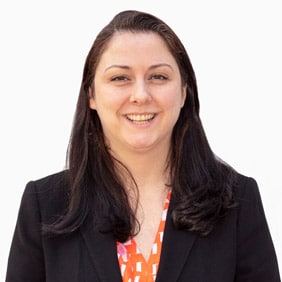 Chloe has great experience in all types of criminal law but specialises in drug, serious violence and sexual offences and working with young and vulnerable people.

She defends clients facing serious offences including murder, rape, possession of drugs with intent to supply and arson. She is particularly adept in complex cases involving technical evidence. She is a regular advocate in the Magistrates Court and an experienced trial advocate. She has a long history of dealing with niche areas such as protest and human rights cases.

Chloe often acts on behalf of vulnerable clients, whether by way of their age or mental health. She is respectful and sensitive to their needs and is able to explain complex ideas in a way that is understood.

Do I have to give the Police my mobile phone pin number?

The Police are often very keen to see what is on a person’s mobile phone but the question is, do you need to give them access to contents by giving them your mobile phone’s pin number. The Regulation of Investigatory Powers Act 2000 (RIPA) creates a criminal offence for you not to comply with a request that has been given by a person with the correct permission. An officer can seek permission from a District Judge by explaining what they think is on the phone and why it is needed for the detection of crime.

What is Modern Day Slavery?

A prohibition of slavery and forced labour has been in place for many years. The European Convention of Human Rights...