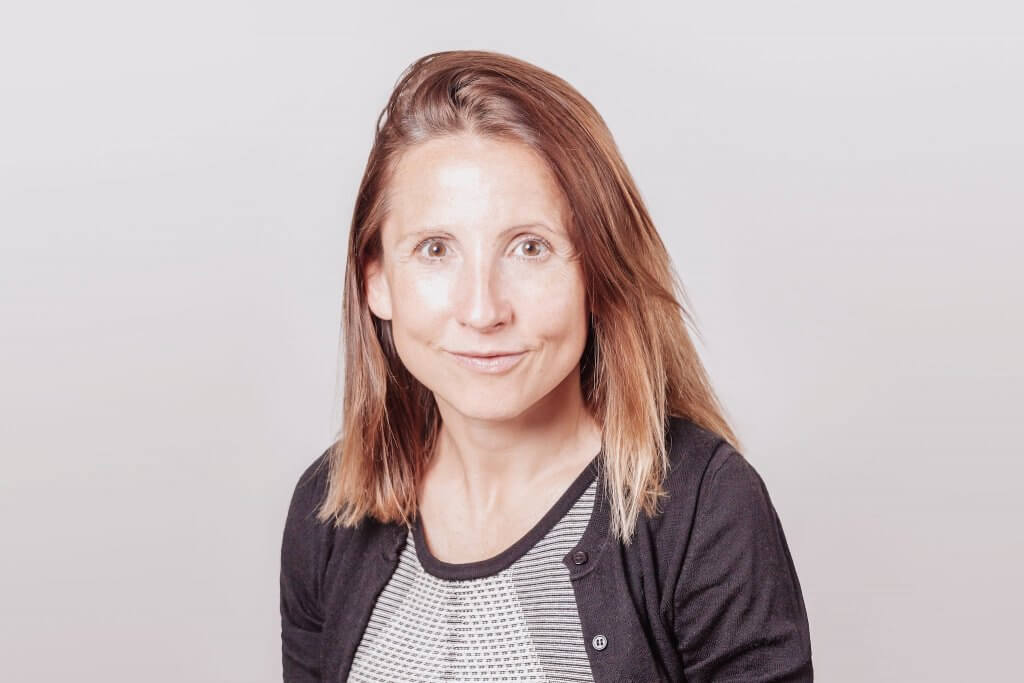 Sasha graduated from Cambridge University in 1999 with a degree in English Literature. She worked at the Commission for Racial Equality from 2002 to 2005, specialising in advising public bodies on the race equality duty and Gypsy and Irish Traveller law and policy.

She now specialises in actions against the police, prisons, immigration detention claims and judicial reviews. She has a particular interest in claims involving unlawful discrimination and human rights breaches. She also deals with miscarriages of justice and claims under the Data Protection Act 1998. She often represents very vulnerable victims, including clients who have been traumatised by sexual assault.

“The sort of lawyer you really want when you’ve got a very difficult case.” Chambers UK, 2021

“I had great reservations in bringing a case against a national organisation. It was a case which no one else saw value in. Hodge, Jones & Allen took the time to understand exactly what had happened to me and were prepared to fight on my behalf when all others wouldn’t. They never promised me the world. They never promised that I would win. They never said it would be easy but they did always tell the truth. They explained everything, in detail, including costs and liabilities. They allowed me to ask questions whenever I had them. They acted on my requests but in turn I had to trust them. The rust of all of this was not that I got the apology that I wanted but it did go some way towards it. They fought harder than I could have expected and never left me concerned once. From the moment they took the case, my worries faded – now, they have gone completely. I was concerned before I entered into the agreement in case I ended up with a big bill but that never happened because I took their advice and trusted them. I wouldn’t hesitate to use them again (Although I hope I don’t need to) and I would easily recommend them to anyone. I can’t thank them enough!”

“There simply are no words to describe how professional, caring, knowledgeable, patient and ethical this firm are. Well, at least 5, I suppose. From the darkest of days, to the satisfaction of receiving justice, this firm guide you seamlessly through the minefield of litigation with the utmost integrity.”

“My case was resolved in less than a month. People were kind and worked very efficiently.”

“You pursued this case with relentless vigour and commitment from the start and have not been afraid to go the extra mile when necessary… I have been particularly impressed and would have no hesitation in recommending you to others.”

“Whilst being highly professional, she was also very empathetic and understanding… I particularly appreciated her thoroughness in dealing with the case – and her detailed explanations of what to expect at each stage of the process, and patience in answering all my questions.

“I first had contact with Sasha in February 2011, just being able to talk to her at the time was an absolute ‘breath of fresh air’, as here was someone who was not just hearing what I was saying but was listening & understanding with such precision, and also knowing which direction we needed to take. Sasha was always prepared to push the case forwards with confidence & pure professionalism at each stage. And she gave us inspiration, as she understood the emotional aspect that was often quite heavy for us to bear.”

“She is remarkably able to anticipate difficult points and to seek to counter them in the strongest way possible. She is not intimidated by the tactics employed by police and Home Office lawyers in this strongly-contested field of litigation.”