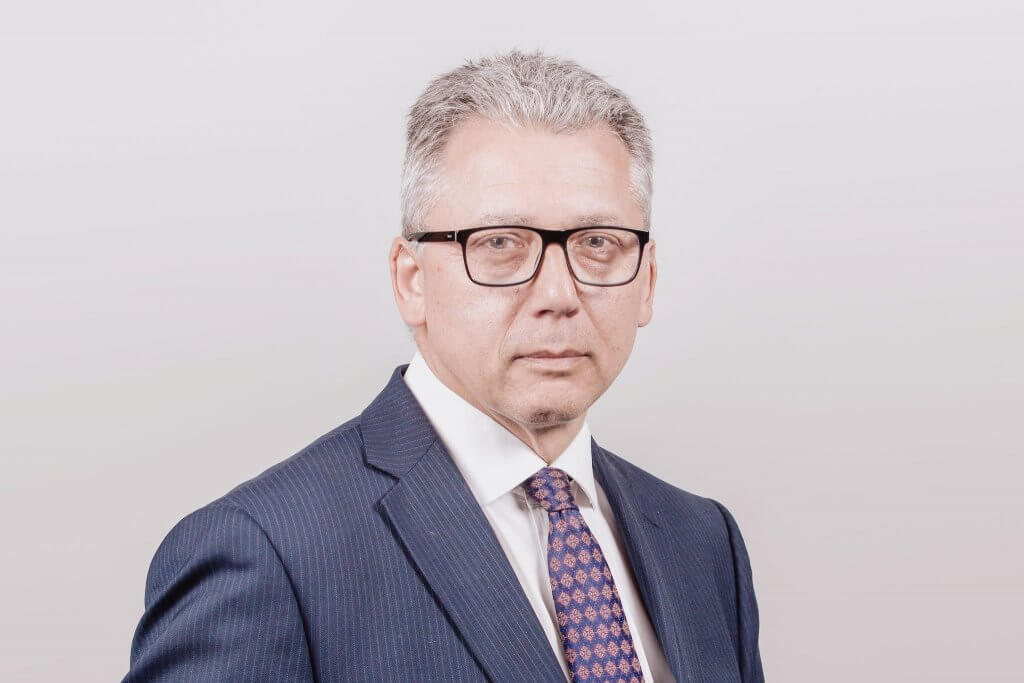 Graeme was honoured to receive the award of Criminal Defence Legal Aid Lawyer of the Year 2017 from my peers at the Legal Aid Practitioners Group. This award was given to him primarily for his work with Autistic suspects and defendants.  Graeme undertakes all types of Serious Criminal Defence work and Serious Fraud work; including murder, grievous bodily harm, drug supplying and public disorder.

Graeme practised for many years in Tottenham and defended some of those involved in the Broadwater Farm estate riots in 1985 and the later riots in London in the summer of 2011.

“He is without doubt a leading solicitor in the UK helping those with autism in the criminal justice system.“ Professor Simon Baron – Cohen Autism Research Centre

Graeme has a special interest in representing those vulnerable clients with disabilities such as Autism and providing them with the necessary support and help they need to participate in their trials.

He believes in equality; inclusion and diversity; and stand up against any type of discrimination.

“The difficulties my brother faces because of his disability have brought tensions in our family, but I have been amazed by the way Graeme has been able to step in and diffuse situations through his calm, knowledgeable and authoritative manner. He is completely non-judgmental.“ LM

“The best solicitors they got me NFA” [police took no further action after our client’s initial arrest and interviews].

“Even after one conversation with Graeme, I knew we were in safe hands. Finally I was talking to someone who treated my son like a human being and understood the challenges of his disability. Graeme is extremely professional and an excellent communicator.“ IH

“After just one phonecall with Graeme I felt a huge weight lift. Graeme made me understand that we are not alone and we were not the only family experiencing trauma. I learnt more in that initial call with Graeme than I did throughout the entire relationship with our original local solicitor. This is a man who will really go that extra mile. We have the very best person we could possibly find fighting our corner. Graeme came into our lives when we were desperate and has been a life–saver. He is approachable, compassionate and most of all knowledgeable.“ SE

“Graeme was an effective adversary for my son, and without him the court and the police would not have been fair.“ SP

“Our son felt he could talk to Graeme and more importantly trust him.“ SB

“Your legal assistance was done in such a professional and compassionate way, it is much appreciated.“ CY

“Thank you so much for all your help during this case with amazing results.” CB

“Thank you very much for your assistance, your kindness and good advice was a great help to me and I appreciate it hugely. I am so relieved.“

“He doesn’t just know the law, he knows about mental illness and the impact of autism on an individual and family life. He is excellent with clients and their families, displaying exactly the right level of empathy, clarity and firmness.“ Julia Krish, Barrister