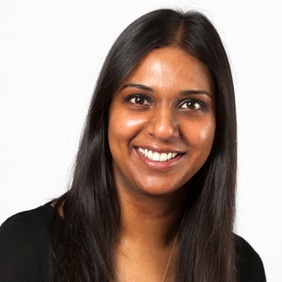 Shakti began her training contract with the firm in September 2018. Her previous seats were in the Family, Personal Injury and Criminal Defence departments.

Shakti volunteers at the Citizens Advice Bureau in Camden, assisting with Housing and Employment sessions.

Decree Nisi in a divorce – how long will this take?

With courts backlogged across the country and an increase in the number of litigants in person (people representing themselves) in private family proceedings, it can seem as though the divorce process is taking longer and longer.The questions which continue to arise are things such as is there a way that I can get a quickie divorce? There is no such thing as a quickie divorce. The time it takes for the court to process a divorce ranges from around 6 months up to a number of years, given the divorcing couple's specific circumstances.

Policing the Pandemic: Amnesty’s Report on Human Rights Violations in the Enforcement of COVID-19 Measures in Europe

Following the recent increase in the police’s already disproportionate use of force against Black communities in the UK, the timely...

A prenuptial agreement is a formal contract between two people prior to marriage or civil partnership, which sets out how their finances will be organised in the event of the breakdown of the marriage.Prenuptial agreements (PNAs) are not formally binding in England and Wales. This is in marked contrast to many jurisdictions, including Scotland, the rest of Europe and in most other jurisdictions where PNAs are regulated by law and are therefore commonplace.