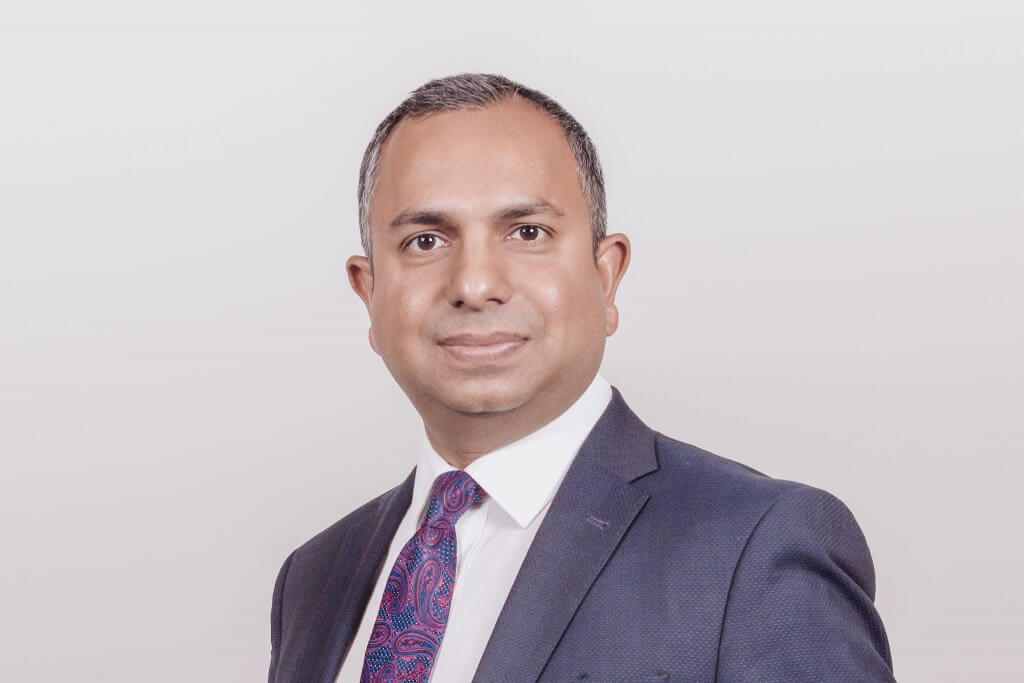 Jayesh also has extensive experience of cases which have been decided in the First-tier Tribunal, County Court, Administrative Court, Court of Appeal and The Supreme Court.

Jayesh is recognised as a ‘Leading Individual’ in the Chambers UK and Legal 500 who noted my “well-earned reputation for leading claimant work.” He was also described as ” ‘a master tactician’ and ‘a true force of nature in the area’ and has a reputation for handling ‘ground-breaking’ work.”

“a true litigator; he [Jayesh] is able to see legal points clearly and will not give up. A really good lawyer.“

Jayesh Kunwardia is described as “a force of nature” by a source who goes on to say: “He is extremely energetic and fearless.”

He is widely known for his work on a recent Supreme Court case which involved an appeal by a mother of five, made homeless as a result of her refusal to be re-housed in Milton Keynes by Westminster Council. Of his legal judgement, one source says: “He can really pick apart a case and knows what to run with.”

“an incredibly impressive leader who represents his client tenaciously.” He is well regarded by his peers, who also note that he is “an excellent strategist and technician who gets brilliant results for his clients.”

Jayesh Kunwardia is praised for his client care skills and deep understanding of the sector. “He is very enthusiastic, and he gives a first-class service which is very client-focused, with an eye on developing novel points of law.”

Practice head and ‘star of the sector’ Jayesh Kunwardia is ‘not afraid to take on cases which stretch and develop the law’; he ‘fights for his clients with great gusto and positivity.’

“‘brilliant’ litigator who ‘pushes every case to its limits’ and….known for defending difficult possession and disrepair cases.”

"Have had a very positive experience HJA when they worked on my case. Jayesh Kunwardia is an excellent solicitor and he fully updated me every step of the way. He was also very easy to contact whenever I needed to speak to him and as well as being extremely professional, he is also very much a people person which gave me confidence from the start. For the duration of my case I also worked with 4 of Jayesh’s trainees, all of whom were excellent. Overall I found HJA to be the most professional and organised law firms I have ever dealt with and I would highly recommend them."

"Very pleased with Jayesh. Dealt with my case well and ended up with a great outcome. Always answered emails and calls. If I ever need legal help again I wouldn't hesitate to come back. Thank you!"

In his spare time Jayesh enjoys spending time with my family, gardening and playing table tennis.