If your child is arrested for a criminal offence, it can be very distressing for both you and them. If they are under 18 it’s important you seek legal advice as soon as possible. We can then contact the police station on your behalf, confirm the position with your child and engage with the police.

The police must tell you as soon as possible following the arrest of your child. The police should not interview your child until you are present, unless a delay would mean an immediate risk of harm to someone or serious loss of, or damage to property. In such cases, the police must make sure that a suitable independent adult (also known as an appropriate adult) is present to ensure your child is treated fairly.

request a call back. 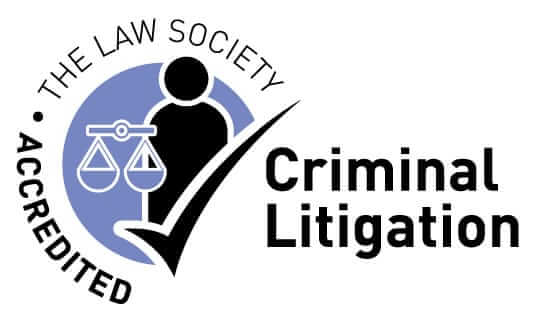 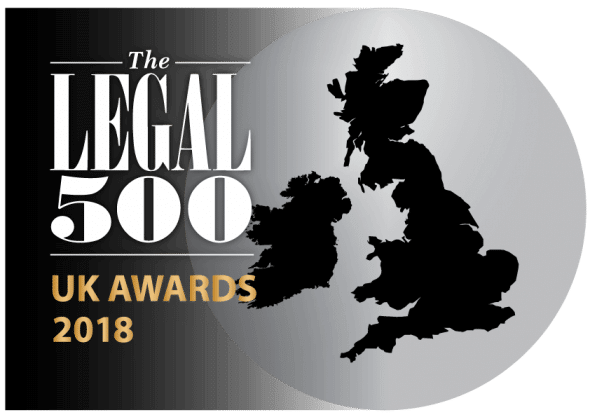 Representing a young person at the police station

At the police station the young person is entitled to free independent legal advice. We are committed to arguing that matters should be dealt with outside the court system through the Police Youth Diversion Scheme.

If the police charge your child, they will either be released on bail and allowed to go home or remanded and made to stay in custody before appearing in a youth court the next working day. We will be there to support both you and your child throughout this process.

"EXCELLENT SERVICE AND ADVICE FROM START TO FINISH, A GREAT HELP AND RELIEF FOR WHEN I NEEDED IT MOST... I FELT VERY COMFORTABLE AND HAD ABSOLUTE CONFIDENCE IN MY SOLICITOR."

What is our process?

Out of Court disposals

The aims of the youth team are to minimise the impact of any contact a young person has with the criminal justice system both in the short-term and long-term. We know that young people may make mistakes. We fight wherever possible to ensure that these mistakes do not destroy our client’s futures. We are known for aggressive written arguments to the police and the Crown Prosecution Service in favour of cases being resolved out of Court.

The youth court is quite often in the same building as a Magistrates’ Court but it is very different and deliberately so, this is because it has been specifically adapted to meet the needs of any child and young person who appears before it. The parent, guardian or carer for the child or young person must attend with them if they are under the age of 17 and there is an expectation that they should attend if the young person has attained the age of 17.

Who else is in court?

Other people in the court include the Judge or Magistrates, the court clerk, the prosecutor, the defence lawyer and members of the Youth Offending Team. Some offences are so serious that they will always be transferred from the Youth Court to the Crown Court such as murder and manslaughter or where a young person is charged with a grave crime and they are considered to be a dangerous offender.

What happens at trial?

If the young person says they are not guilty of an offence then there will be a trial which the court will list for a date in the future. A trial will involve the prosecution asking the court to listen to the evidence they rely on which they say suggests the child or young person is guilty of the offence. The child or young person, through their lawyer, can ask questions of the witnesses and can also give evidence to the court themselves and call witnesses to help their case.

Get in touch with our specialist Youth Crime team today on
or request a call back.

Who decides if the child or young person is guilty or not guilty?

This will be either a District Judge or three lay Magistrates. There is no jury in the Youth Court. If the child or young person says they are guilty or are found guilty of an offence then there are a range of sentences available to the court. It will be discussed fully and we will make sure the young person is fully prepared, taking into consideration the welfare of the child and making sure the principle aim of the youth justice system is upheld.

Get in touch with our specialist Youth Crime team today on
or request a call back.

The youth team is dedicated to achieving an outcome that is best for your child, looking at alternatives to prosecution and avoiding a criminal record. Youth law is complicated and that’s why our solicitors who work with children and young people in the criminal justice system specialise in this area.

We tailor our approach to the individual young person. We use experts and professionals specialising in working with young people to achieve the best outcome for our clients.

Where appropriate we will use psychiatrists, psychologists and intermediaries who allow us to put in place measures to help with communication. We know that the true extent of a young person’s vulnerability may not always be obvious at first sight. We will obtain information and records from various sources including schools and medical professionals to give us the fullest picture of the young person we are representing.

"I HAD NEVER BEEN IN THE SITUATION I WAS IN BEFORE, I HAD AN EXCELLENT RESULT DUE TO MY EXPERIENCED SOLICITOR... I WOULD ABSOLUTELY RECOMMEND HODGE JONES & ALLEN SOLICITORS TO ANYONE."

Son of a high-profile football manager – young person, 14, of good character, charged with GBH, made representations to the CPS and they continued the case. The CPS prepared the case appallingly to the point that on the day of trial they had to withdraw half the evidence and were only able to proceed on a common assault. We continued to put pressure on as our young client had accepted this in interview and the Judge referred the case back to the police for outcome of a triage. This meant that the young person did not get a criminal conviction.

Young lad, 17, acquitted of GBH with intent, sent to the Crown Court due to serious nature. Young person also has had severe ADHD, where expert reports were sought to assist with his case. Client was acquitted after trial.

Young girl, charged with possession of drugs case was adjourned to make representations enclosing her NCA assessment under the NRM referral, which we initiated and made sure she was refereed for on another matter. A full and proper review of this case was conducted by the CPS and they offered no evidence to the case.

A 15-year-old charged with attempted GBH, waving a machete at a police officer. We were able to exclude all evidence apart from the ID by the police officer, and the client had a distinctive lip, the police said. Client was found not guilty.

Central Criminal Court – 17-year-old found not guilty of murder after we were able to pull apart cell site and able to show client was not where the police said he was.

Meet our team of legal experts
view all 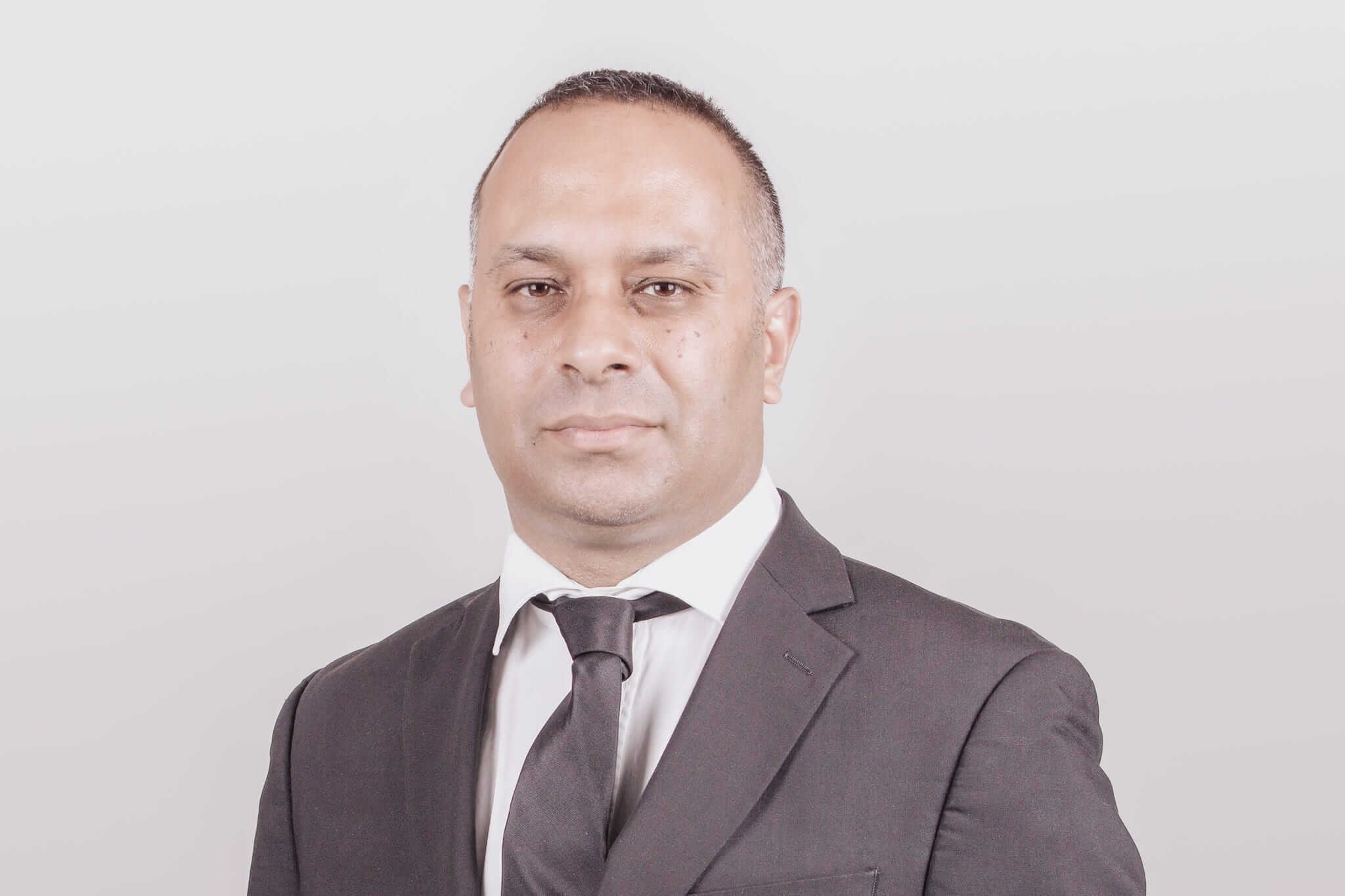 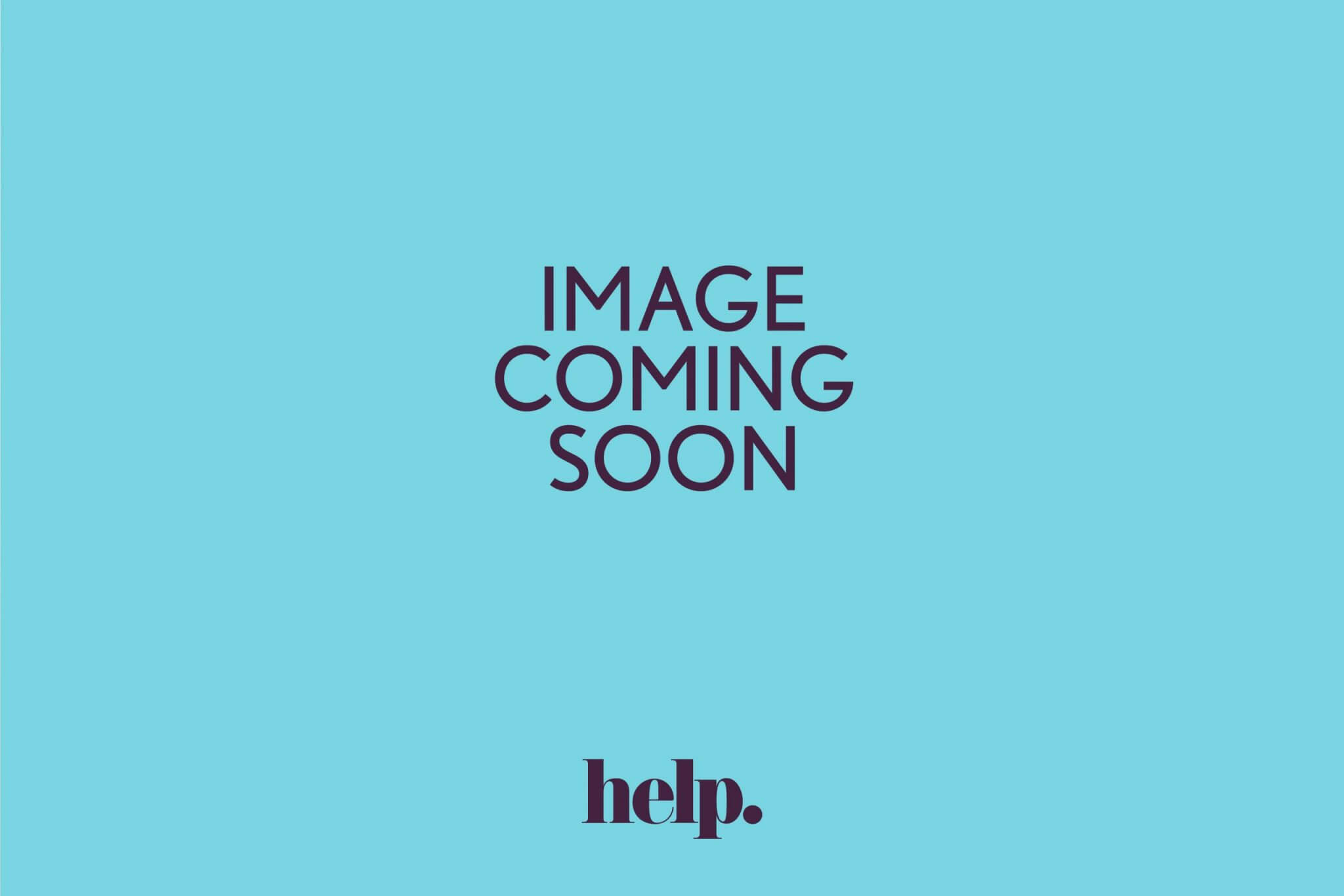 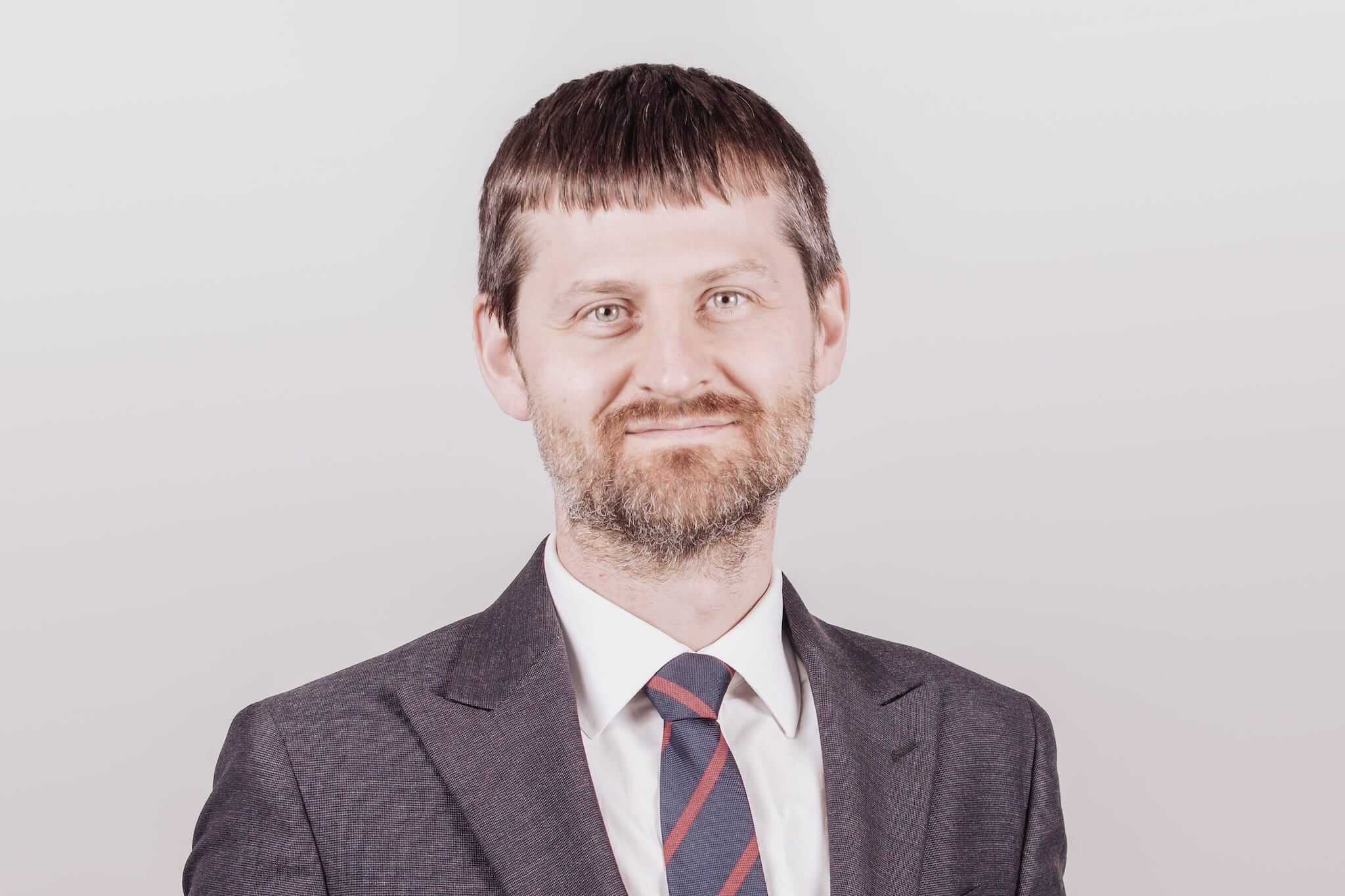 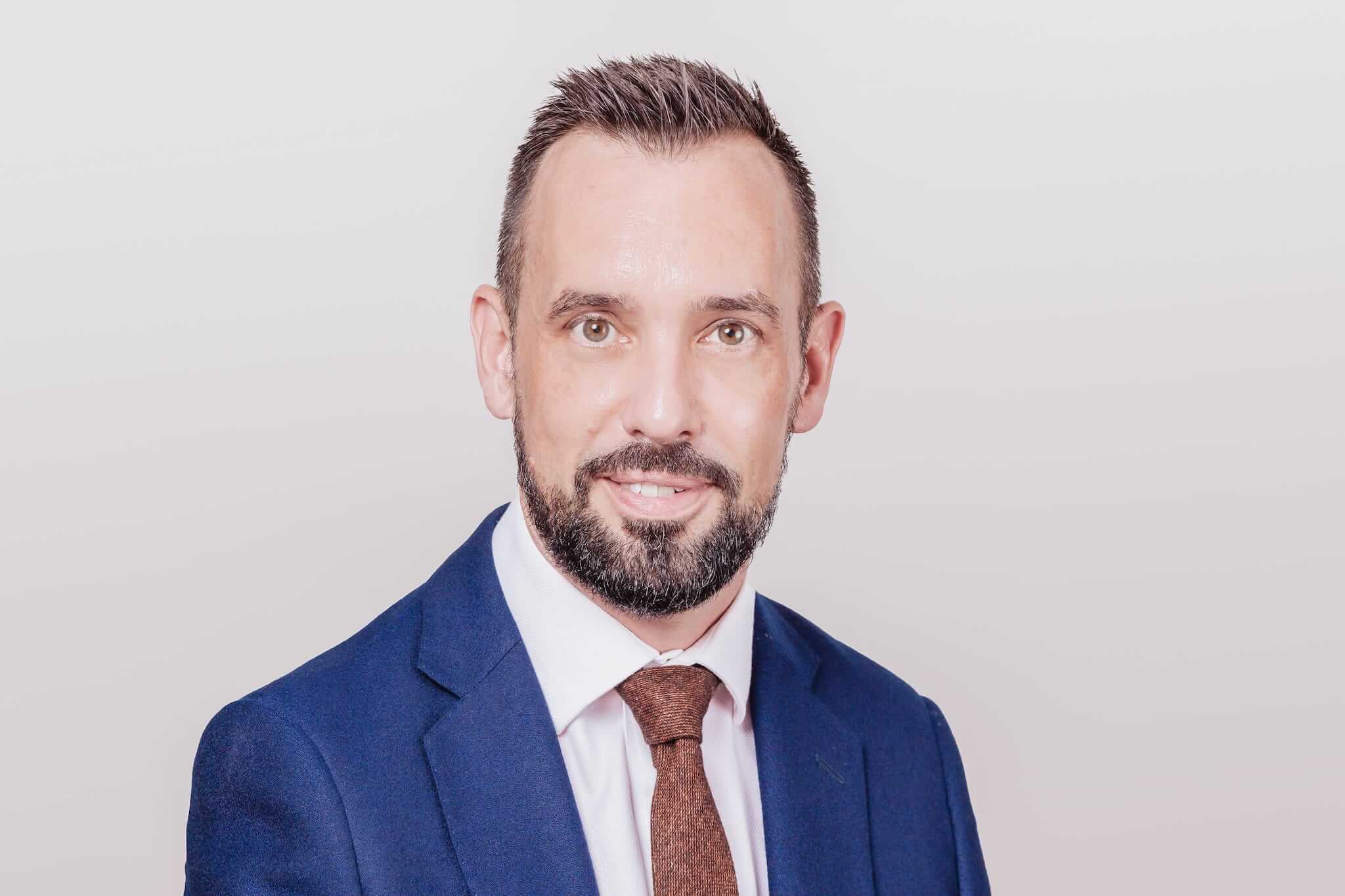 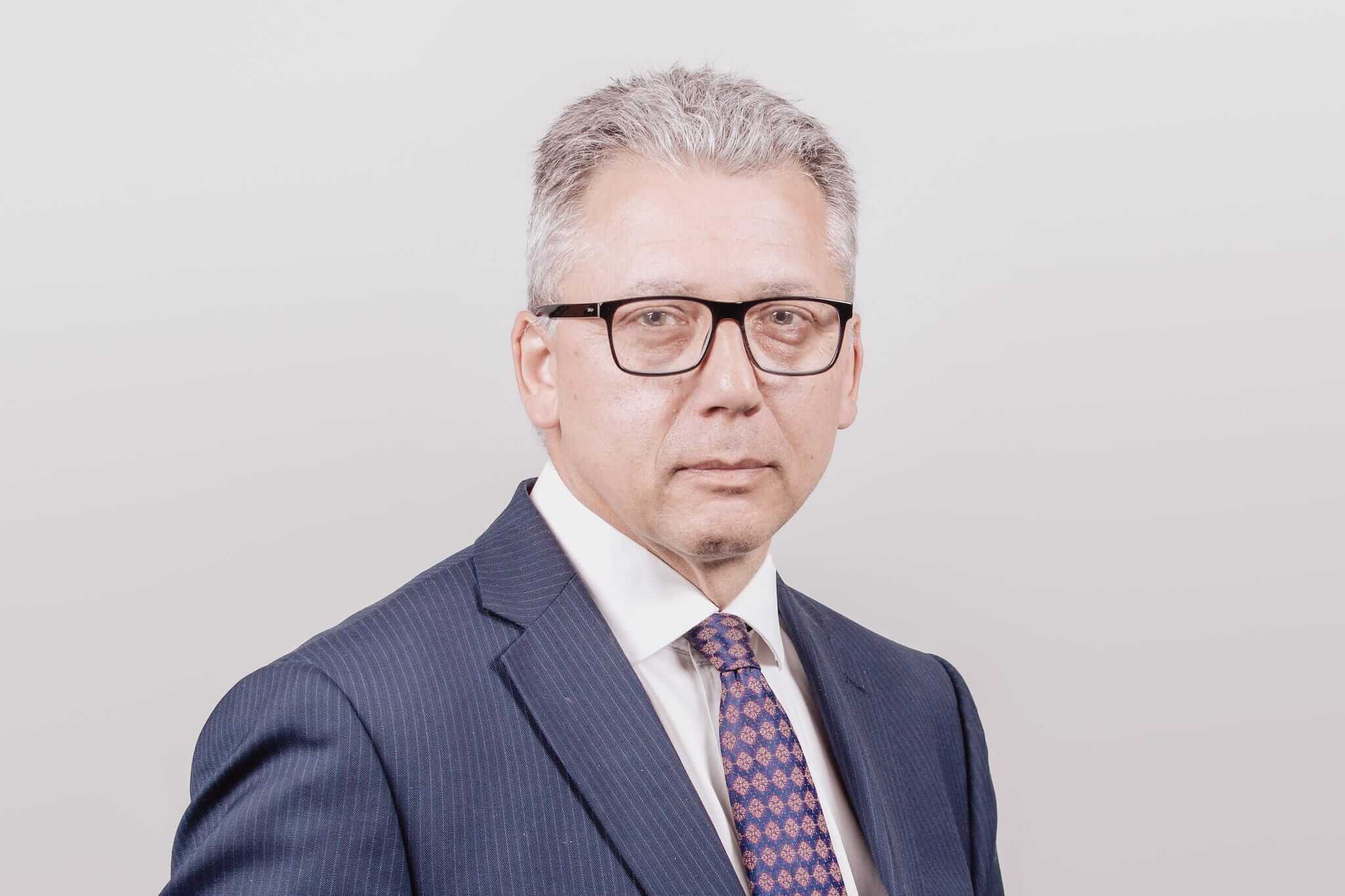 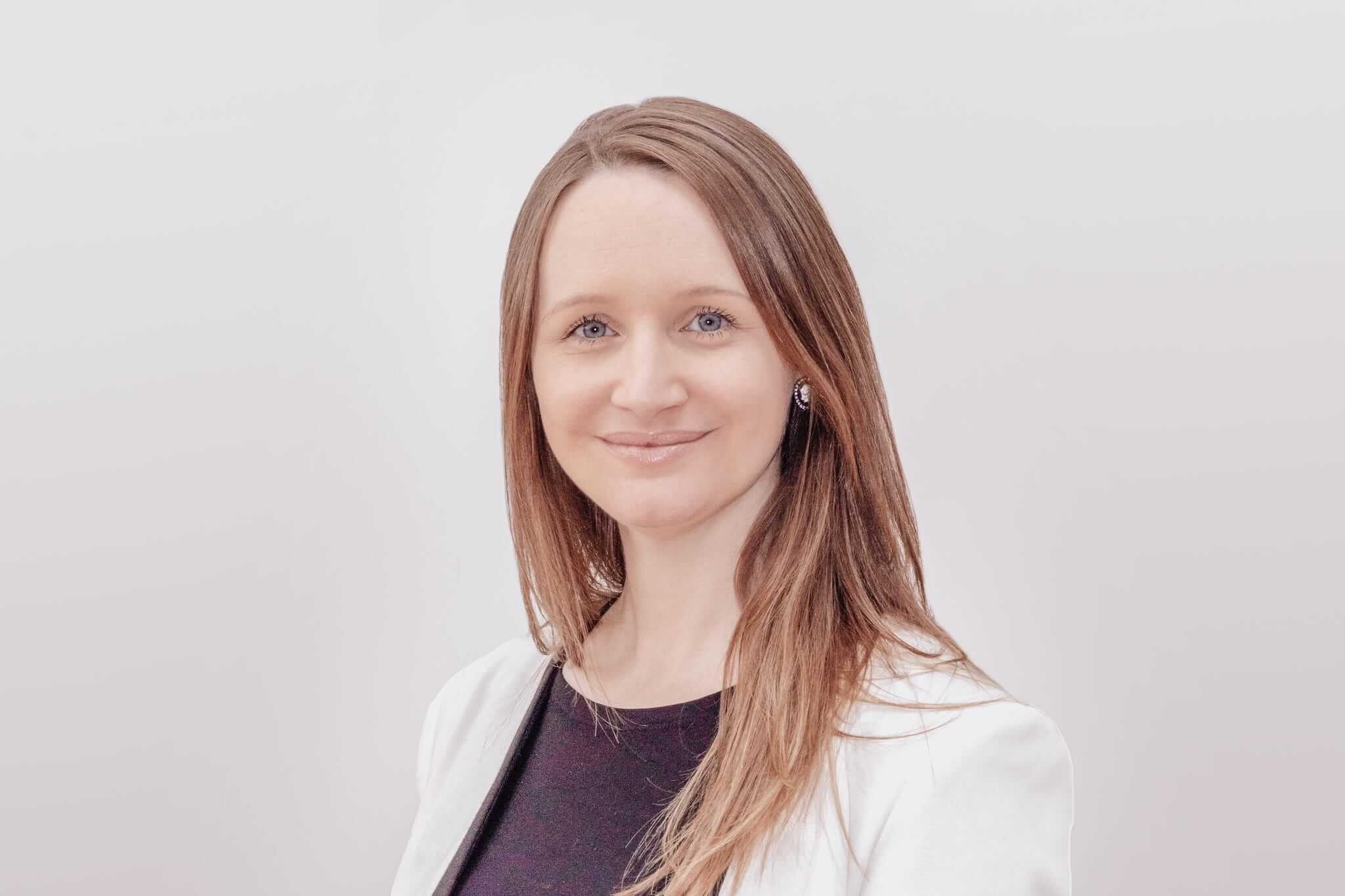 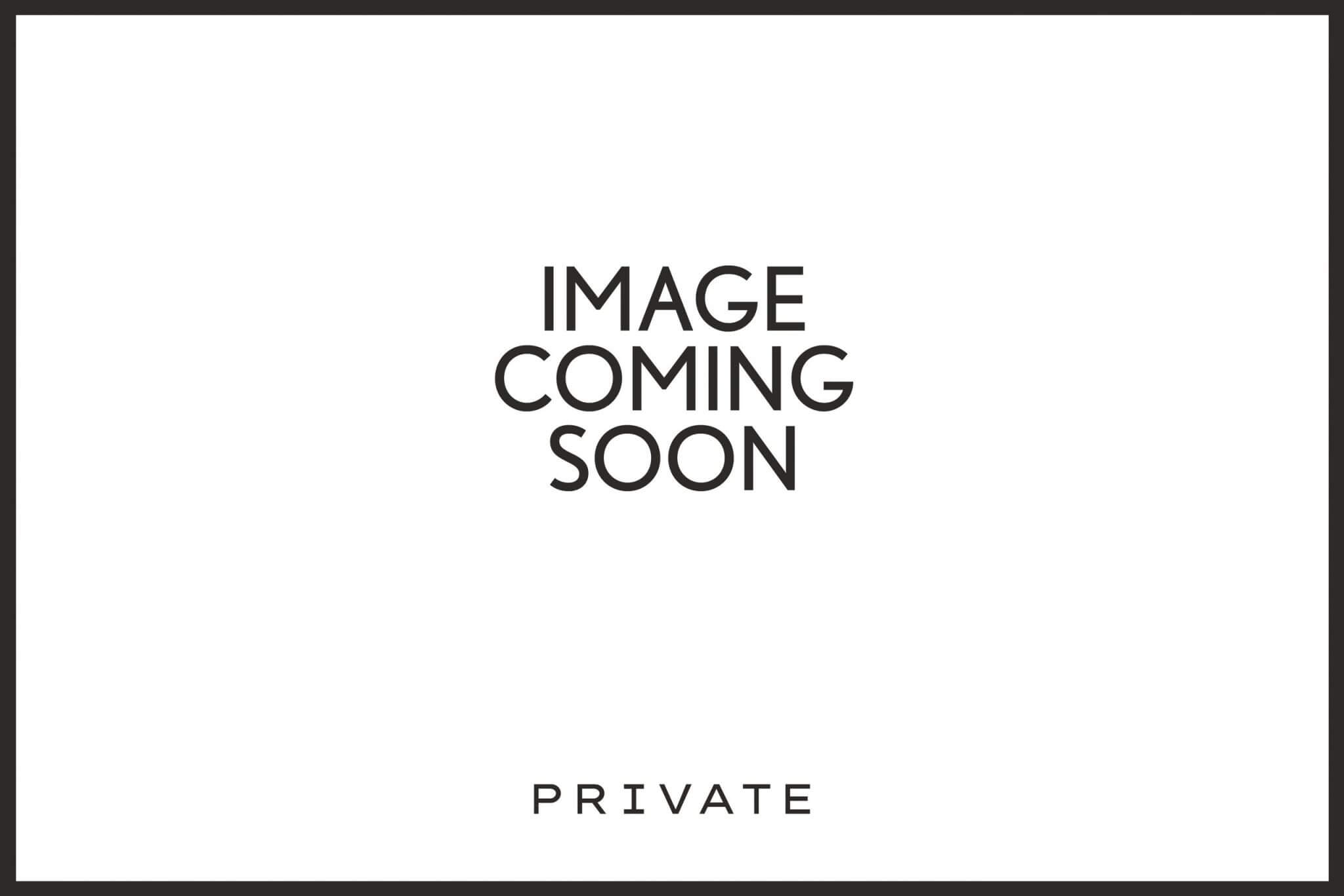 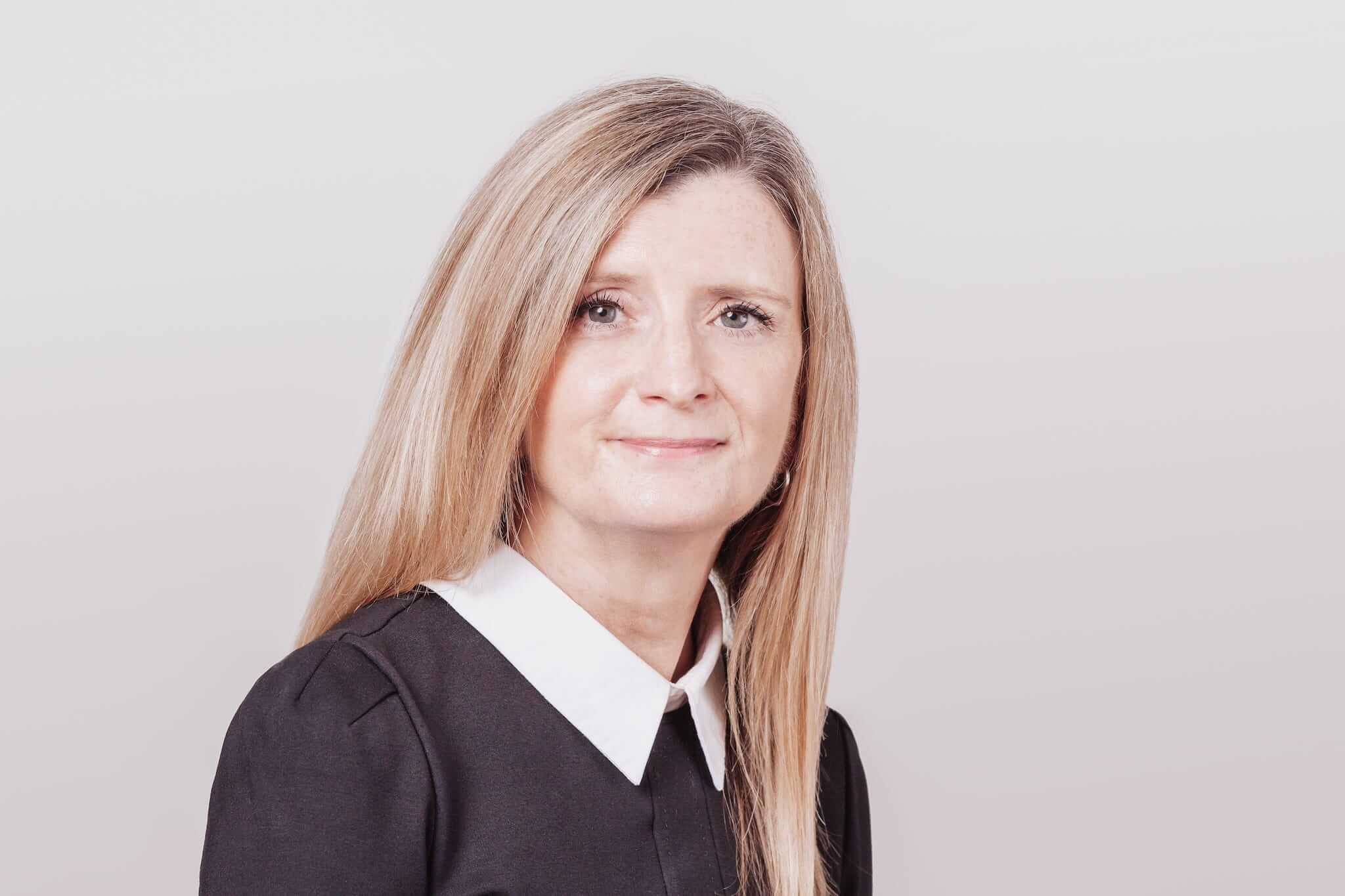 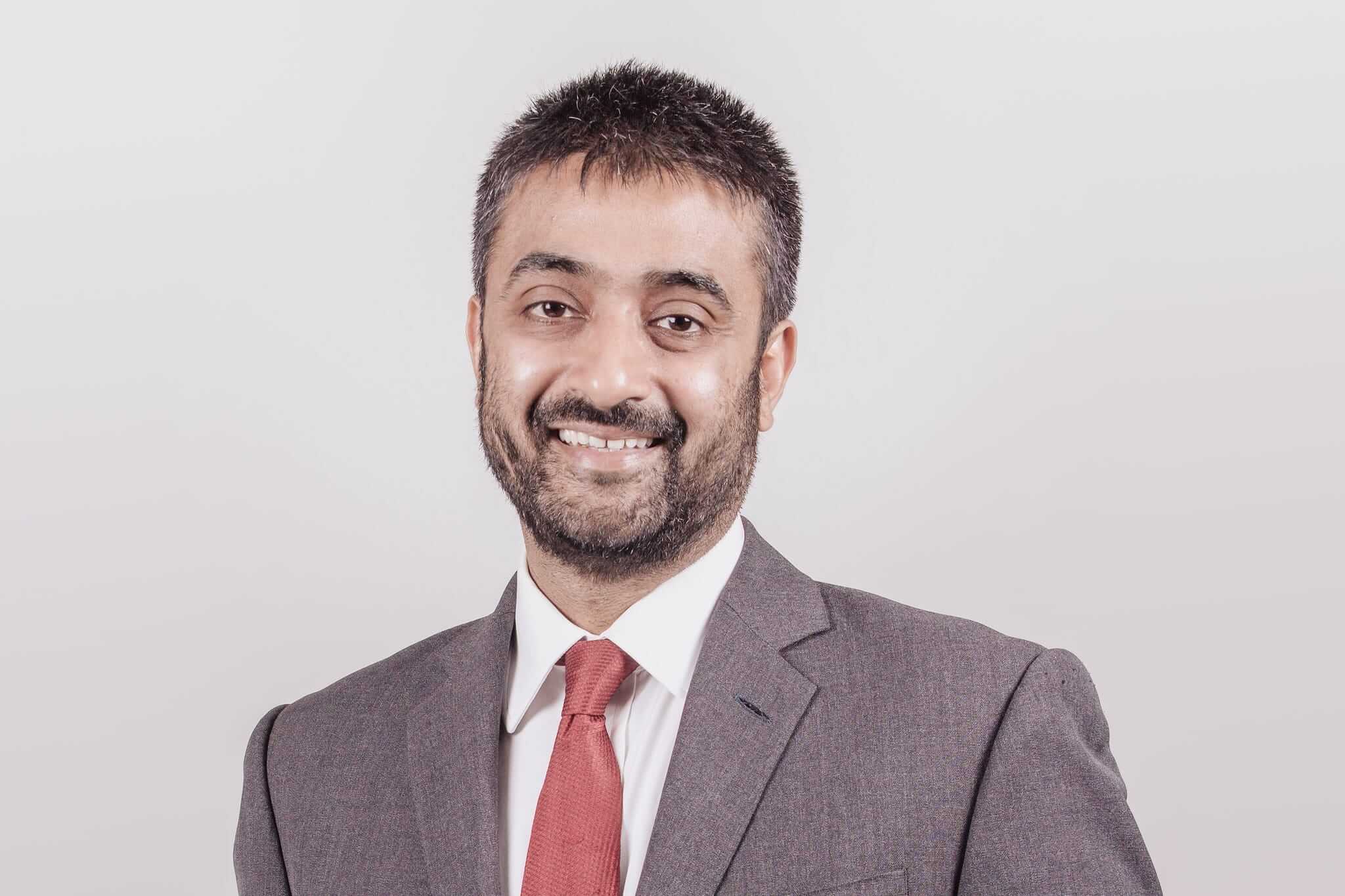 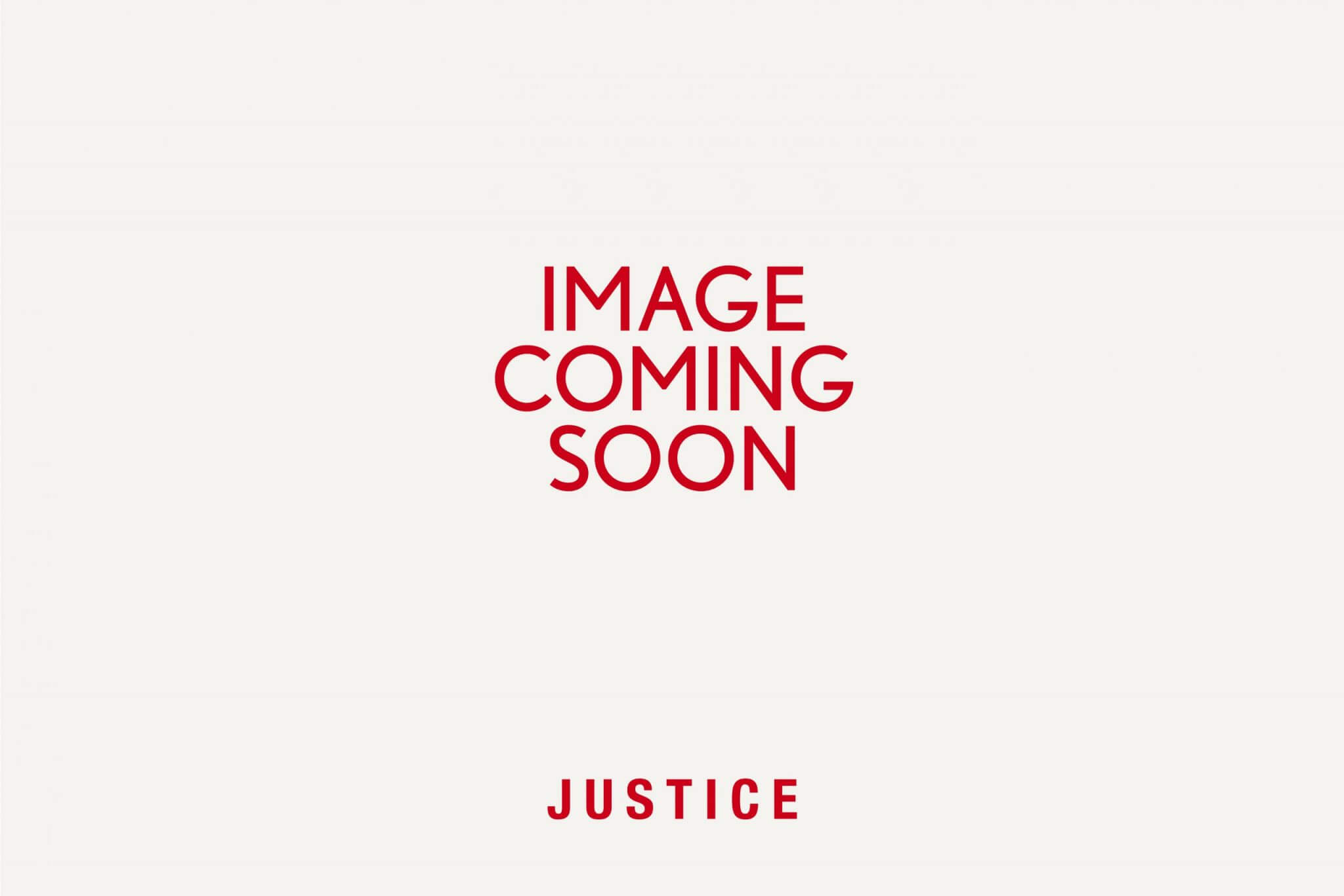 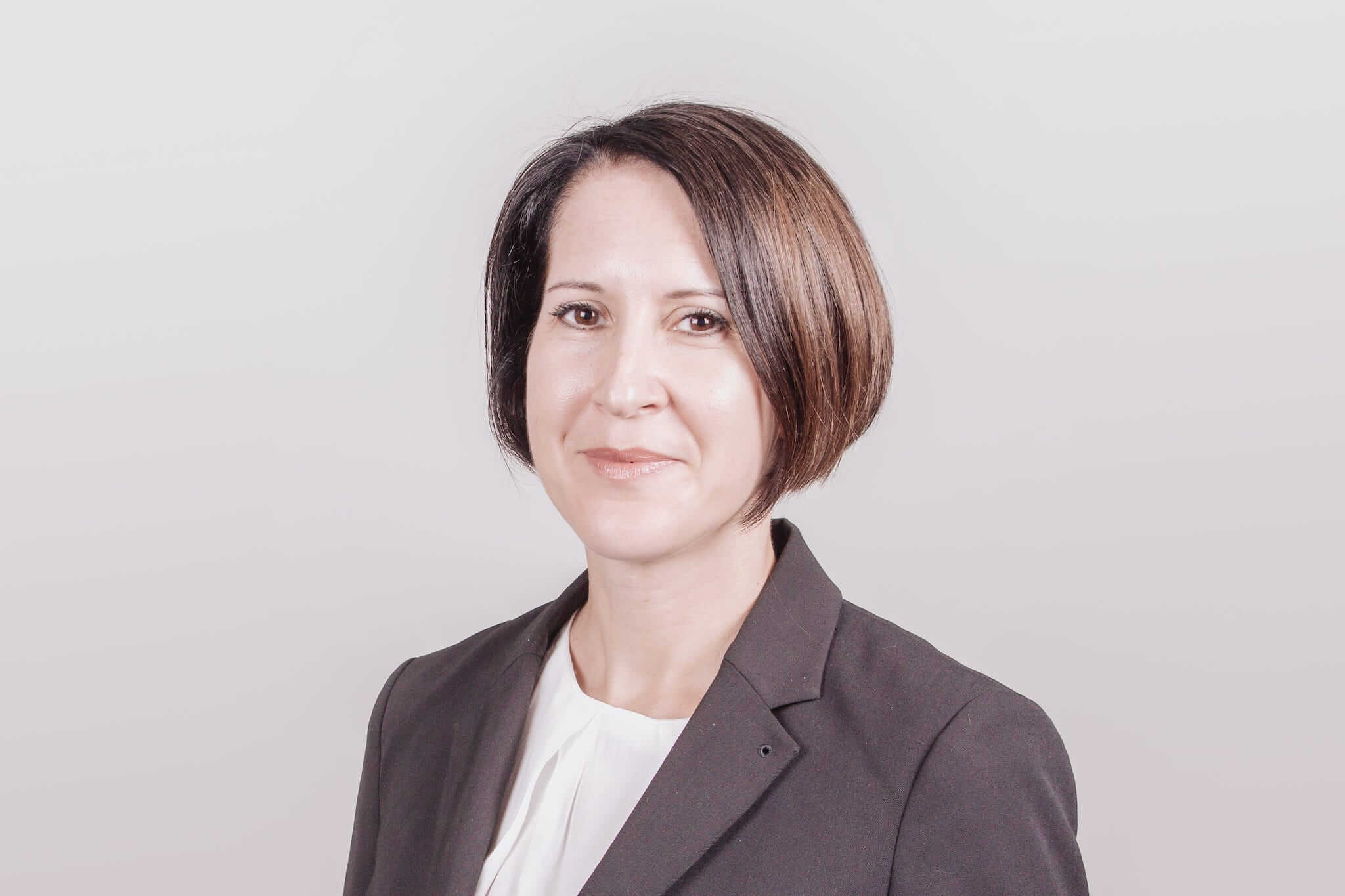 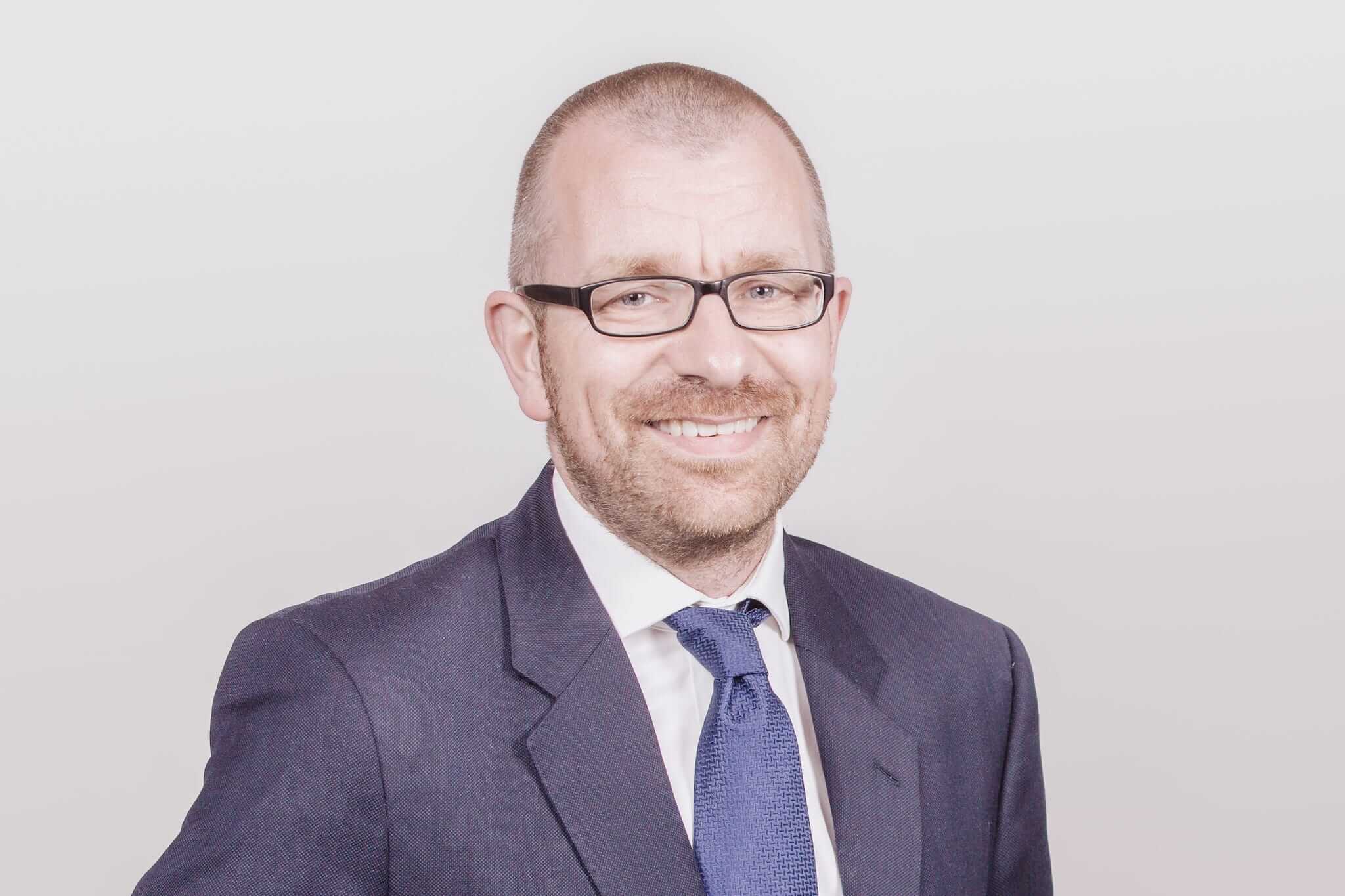 No, you will not have to pay towards costs if you are under 18 when you make your application. This is also the case if you’re receiving benefits including income-based Jobseeker’s Allowance and income support.

Line of Duty – Through The Eyes of A Criminal Defence Lawyer

How can you get back your property from the police?

Do I have to give the Police my mobile phone pin number?