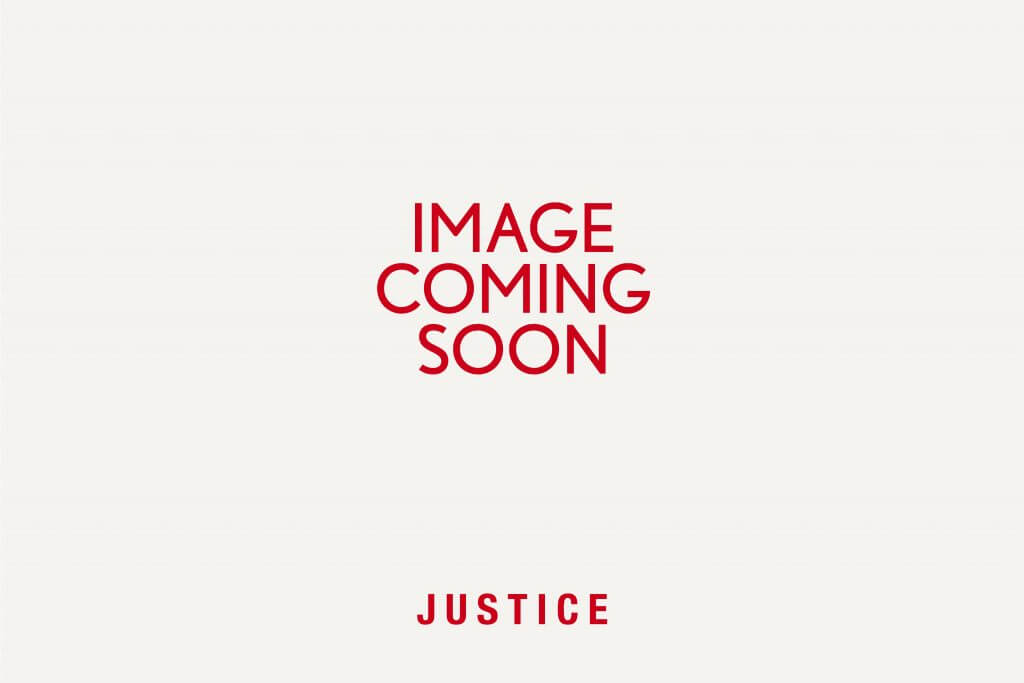 Mike Schwarz joined Hodge Jones & Allen Solicitors in 2020, as a Partner in the Criminal Defence team. He is a field-leading expert in the law surrounding protests and is well-versed in defending those facing the most serious and complex offences, including murder, fraud, money laundering and multi-party criminal proceedings.

Mike is particularly well-known for representing high-profile political activists and campaigners championing a diverse range of social justice issues such as animal rights, pacifism and racial equality. For thirty years he has specialised in supporting those who campaign to protect the environment and demonstrate against roads, incinerators, GM crops and most recently government and business inaction in the face of the climate emergency. He regularly advises and trains campaign groups, trade unions and non-governmental organisations on criminal and public order law and has advised journalists in connection with diverse allegations such as terrorism and harassment.

He has been involved in cases requiring the investigation and exposure of misconduct by the state, police and other public bodies. He has a particular interest in protecting citizens’ rights to freedom of expression and freedom of assembly under Article 10 and Article 11 of the European Convention of Human Rights (ECHR).

Mike is experienced in handling cross-border cases, such as those relating to extradition. He is particularly concerned with the principles of fair trial under Article 6 of the ECHR, in addition to miscarriages of justice – especially appeals where new evidence has come to light. He also has experience of wider issues surrounding criminal cases, such as police complaints, private prosecutions, inquests and inquiries.

As an expert on civil liberties, Mike is regularly invited to appear in the specialist and mainstream broadcast media to discuss the right to protest and the deployment of undercover police. He speaks to a wide range of audiences, ranging from activists in squats, fields and protests sites across the UK to being an invited speaker at the Oxford Union and giving evidence to parliamentary committees (such as the Joint Committee on Human Rights, Committee on Animal Welfare and the Home Affairs Committee on alleged police misconduct and corruption). He has addressed conferences (academic and campaigners’) in the UK and abroad, eg France and Denmark (travelling by boat and train).

He also has experience of wider issues surrounding criminal cases, such as police complaints, private prosecutions, inquests and inquiries. He acts for professionals in trouble with the criminal law and their regulators, including high profile whistleblowers – dovetailing for example with his experience for several years as a former adviser to the Medical Practitioners’ Tribunal Service and in representing journalists, both individually and through their unions.

"'One of the top lawyers for protest law. He is excellent and has a really strategic mind'. He is a 'very smart, astute lawyer' who has an 'encyclopaedic knowledge’ of protest and undercover policing matters." Chambers UK

"a ‘leading Individual’ who ‘shows strong leadership and handles extremely demanding clients skilfully‘, ‘the best in the country’ in protest law, and, in the field of white collar crime, an ‘outstanding fraud lawyer‘ and a ‘key figure‘." Legal 500 UK

Mike is consistently praised for his work and client care in legal directories such as Chambers UK and The Legal 500 in the areas of general crime, protest law, civil liberties, human rights and fraud.