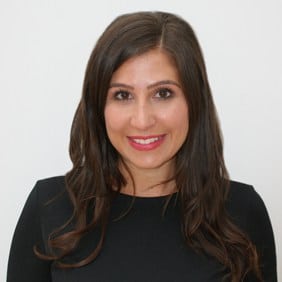 Alexia was born and raised in the south of France. After obtaining her baccalaureate Alexia came to England in 2003 with the intention of seeking new challenges.

Alexia studied Law at Southampton Solent University, completing her degree in 2007 and masters in 2008. She then moved to London in 2009 where she completed the Legal Practice Course at the University of Law in Bloomsbury in 2010.

Alexia qualified as a Solicitor in July 2016 and joined Hodge Jones & Allen in July 2017.

Alexia runs her own caseload and specialises in personal injury matters namely:-

Away from work, Alexia loves going back home to the south of France. She also enjoys travelling, sailing, swimming and skiing.

Can I make a personal injury claim without a solicitor?

As everyone has a right of access to justice, there is no legal requirement for you to instruct a solicitor to handle your personal injury claim however, there are a number of factors you should take into account prior to deciding whether or not you will be seeking legal representation.

COVID-19: returning to the workplace

Many of us have had the opportunity to work from home since the world as we know it changed. Although the Government has recently encouraged employees to return to work to do so, office-based businesses have to make their offices Covid-secure. Employers now have the discretion to decide whether all staff in office-based businesses who can work from home should carry on doing so or whether they should now return to the workplace in order to boost the economy.

What should I do after a road traffic accident?

Road traffic accidents and car crashes are frightening and upsetting events that many of us hope to never be involved...