Human Rights in The Military 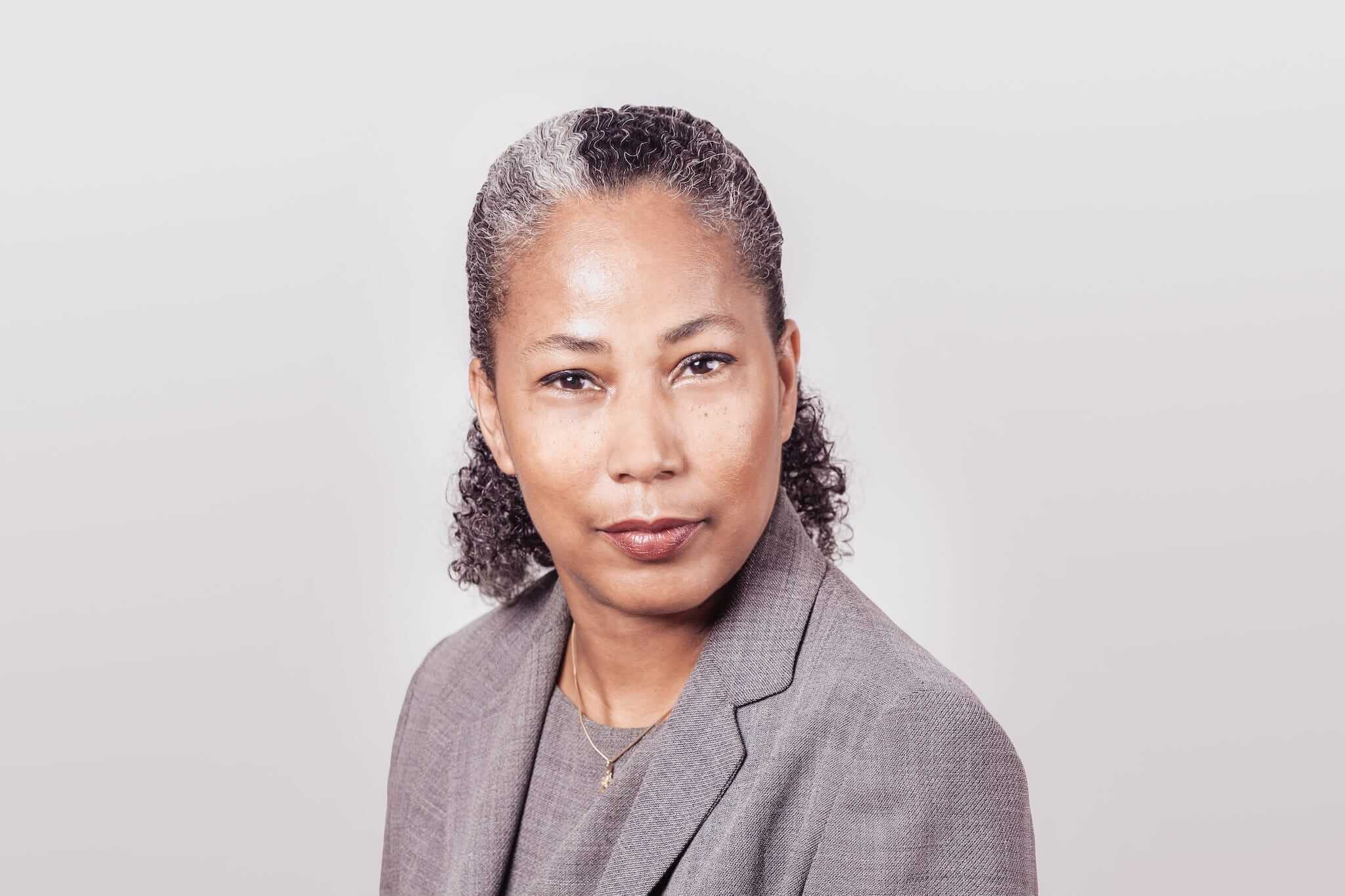 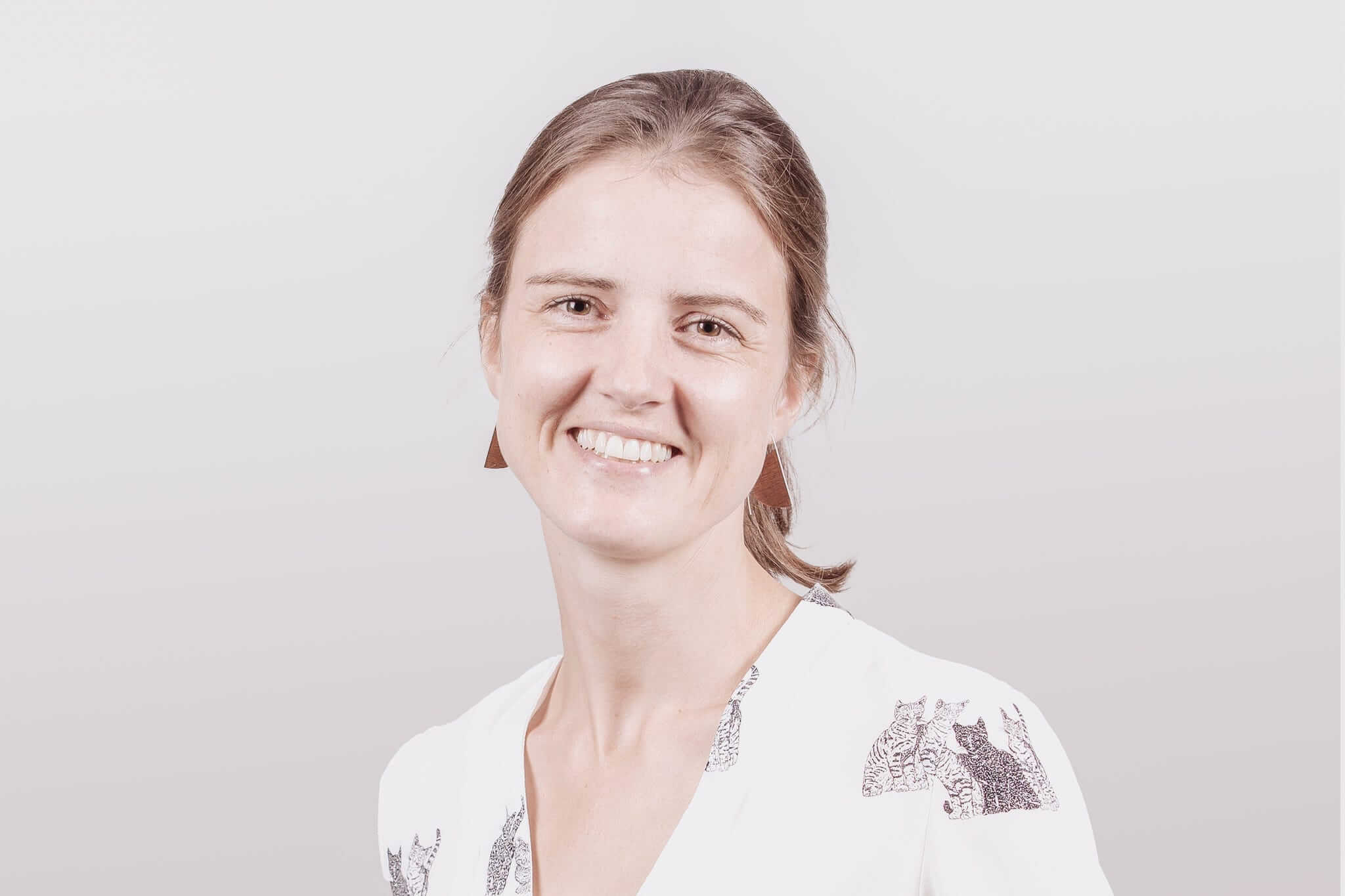 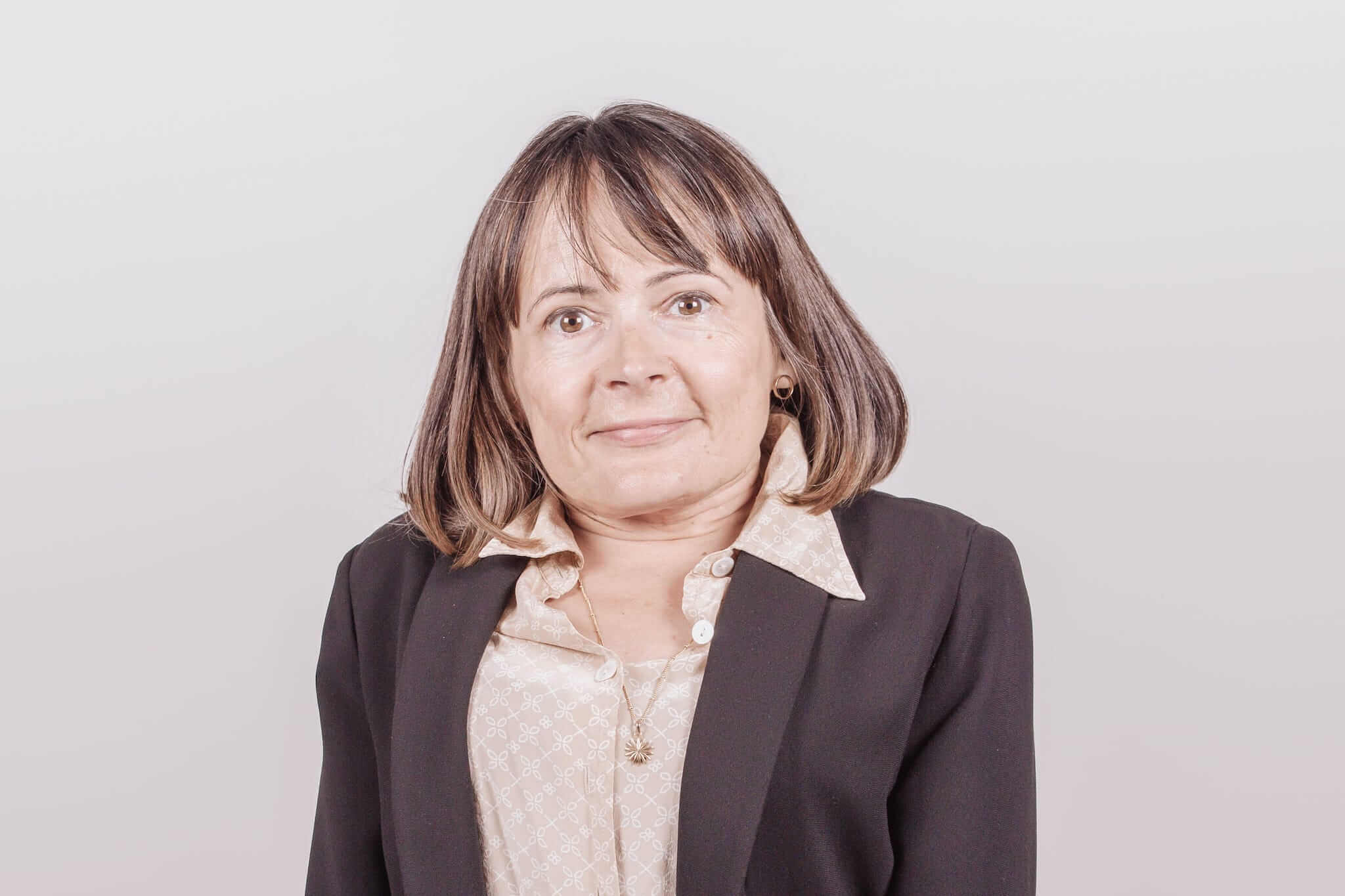 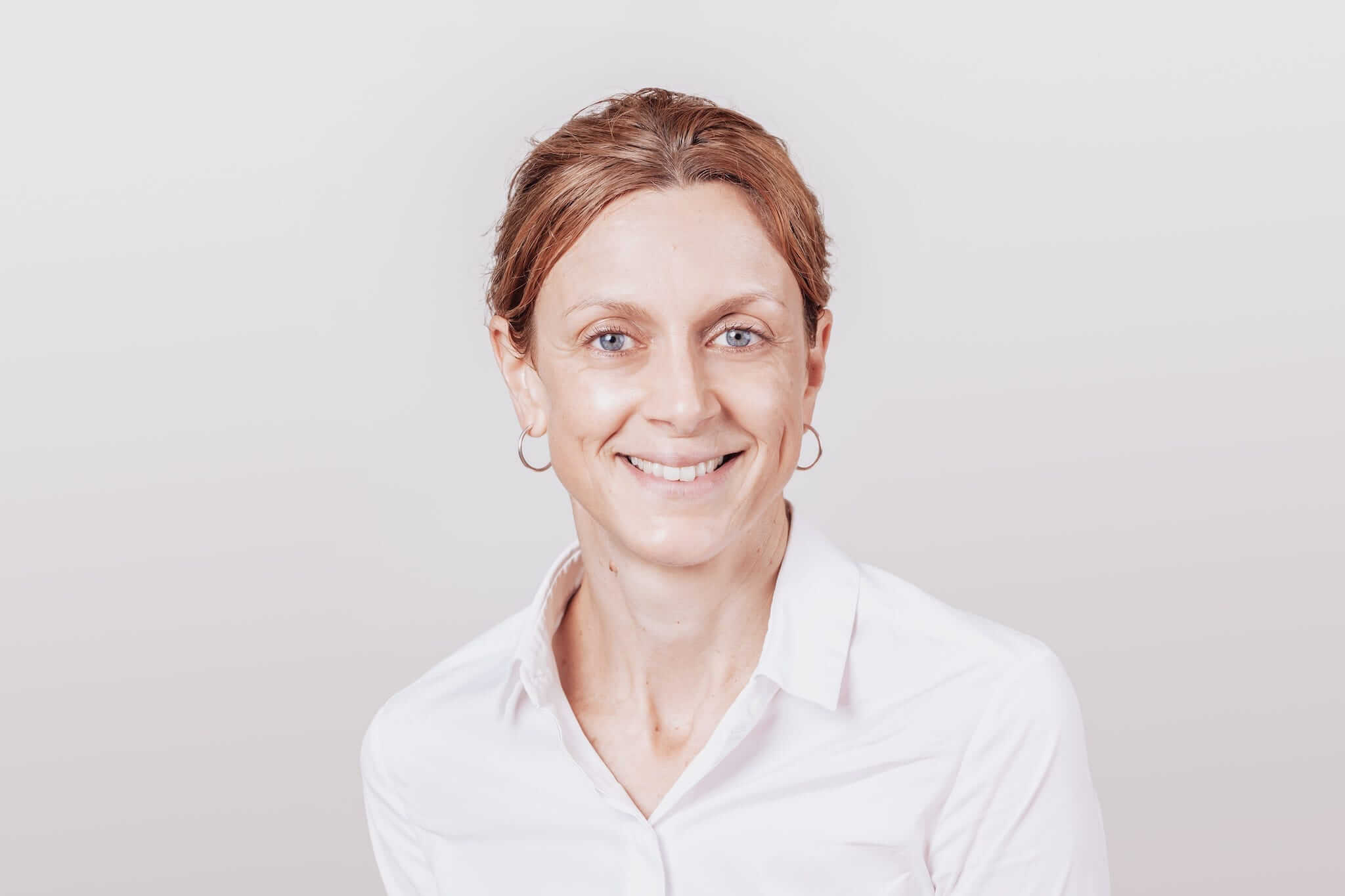 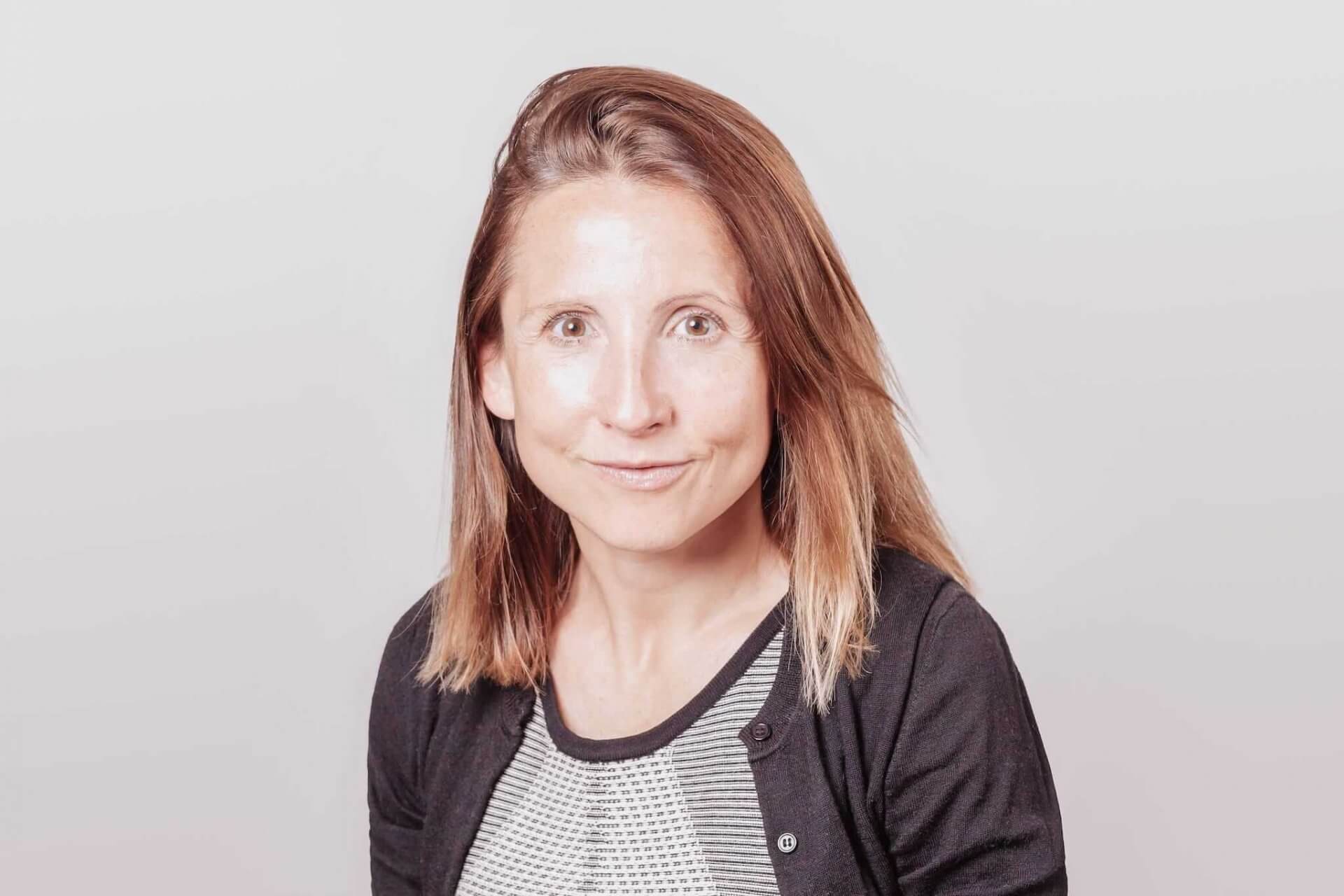 It’s essential we recognise the human rights and dignity of our soldiers who are sent overseas to fight on our behalf. Under the UK jurisdiction, soldiers are entitled to protection of their human rights.

Hodge Jones & Allen Solicitors has been at the forefront of advancing greater legal protection for our armed forces. Our Military Cases team is led by the award winning human rights lawyer, Jocelyn Cockburn. She won a landmark case at the Supreme Court in 2013 (the Snatch Land Rover case) which related to allegations of inadequate and unsafe equipment. The case established that British troops can rely on the protection of the Human Rights Act even when they are deployed on active service abroad.

Our reputation for holding the Ministry of Defence (MoD) to account is matched by our track record of success in securing compensation, independent investigations, apologies or admissions of wrongdoing, and policy changes.

We’re ranked as one of the leading law firms in the UK for human rights claims (Chambers 2014). Using our extensive experience of human rights law, we fight on behalf of the individual members of the armed forces, and their families, in order to secure their rights.

What is protected under The European Convention on Human Rights?

The European Convention on Human Rights provides the armed forces with a range of legal protections including:

The MoD has a duty to take reasonable steps to protect soldiers from known risks, for instance by providing soldiers with adequate equipment. We’re bringing claims in relation to inadequate equipment (like the Snatch Land Rover claims).

All deaths must be investigated independently (by a Coroner’s inquest) and the family has a right to be involved. Our legal challenge in relation to the death of Private Jason Smith established rights to disclosure for families in inquest proceedings.


The MoD cannot treat its soldiers in an inhuman or degrading way and must properly investigate allegations of such acts. This includes sexual assaults, bullying, harassment, initiation ceremonies or failing to care for soldiers suffering from trauma.

We’re currently representing a serious case of a young soldier who was sexually assaulted and bullied in barracks in Germany. In a different case we represented a soldier who was given a dishonourable discharge. He had been traumatised in combat and was convicted of an assault in the civilian courts. The MoD settled the case and changed the discharge to a medical discharge, which gave our client access to financial compensation, medical resources and avoided damage to his career.

Right to a fair hearing (Article 6)


The MoD must treat soldiers fairly in the Courts Martial process.

Soldiers must be provided with sufficient support to maintain a private and family life, for example, medical information should be kept confidential.

On what grounds can I bring a claim for discrimination as a member of the armed forces?

If you have been discriminated against on grounds of your race or sex, for example, you could be entitled to compensation. You are not able to bring discrimination claims based on your age or disability.

How much compensation will I receive?

This will depend on the type of claim that is being brought and individual circumstances.

"Jocelyn Cockburn is a top tier solicitor, at the forefront of human rights law. She has been pivotal in several key cases. Her attention to detail is amazing." Chambers UK, 2021