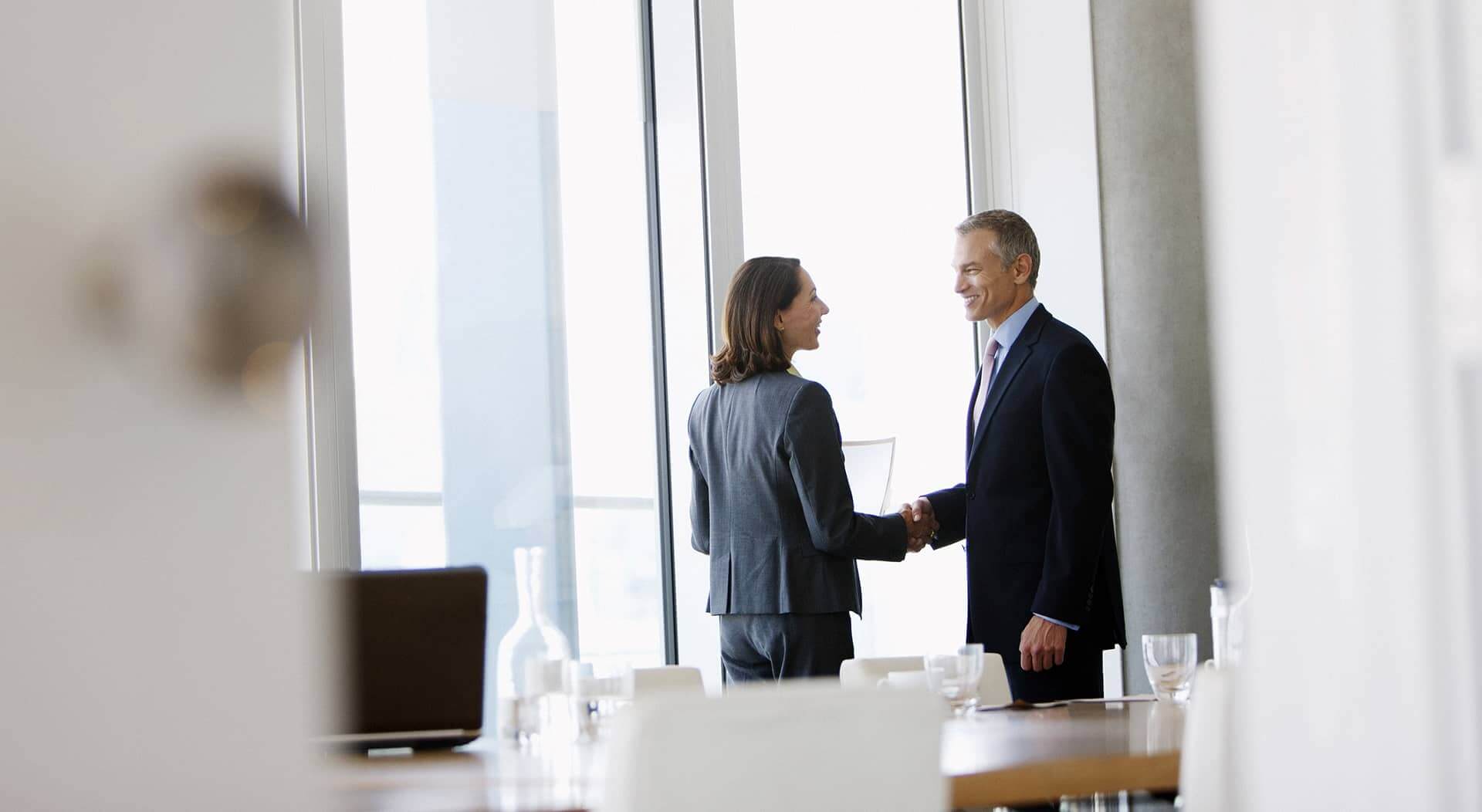 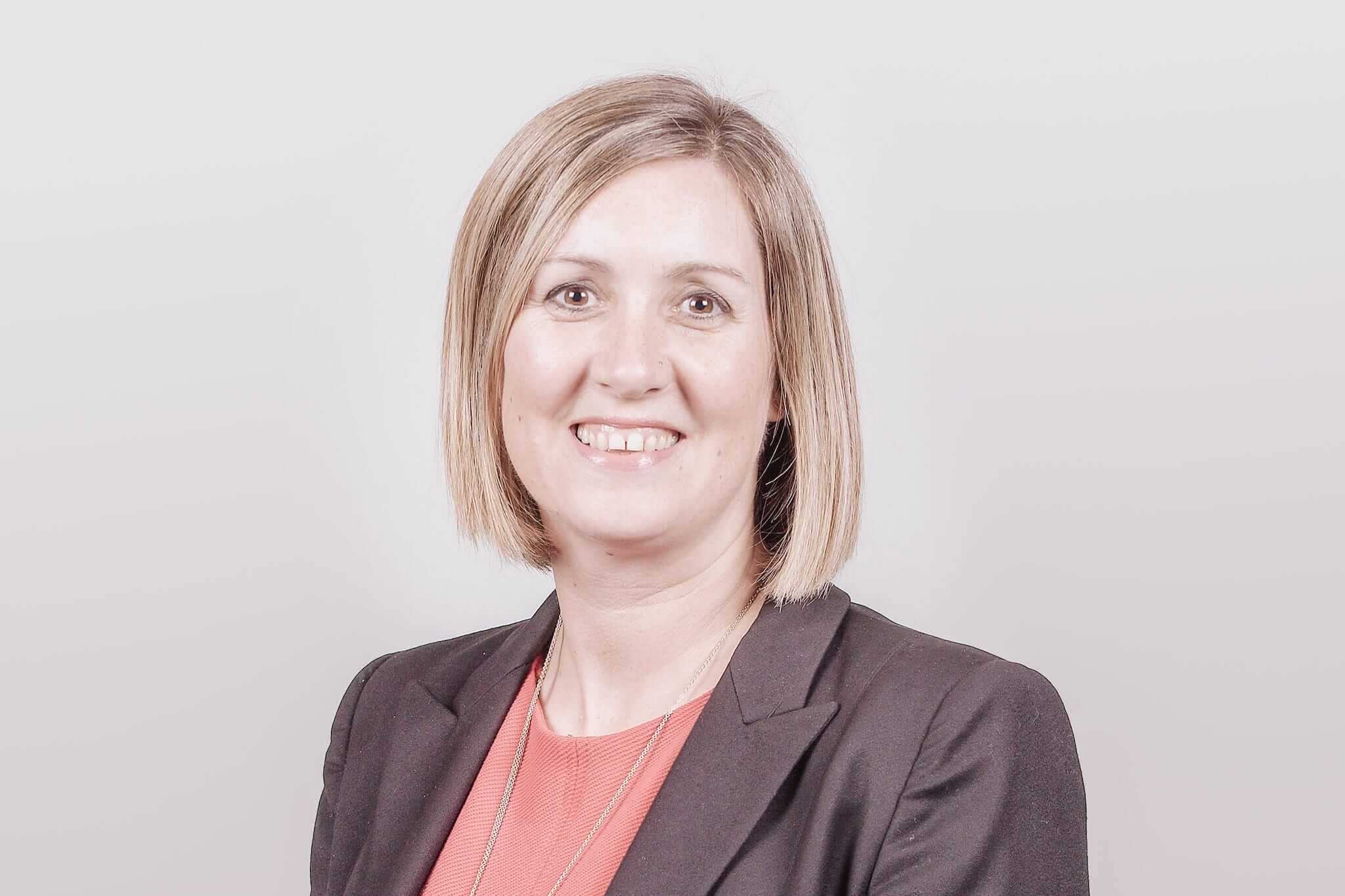 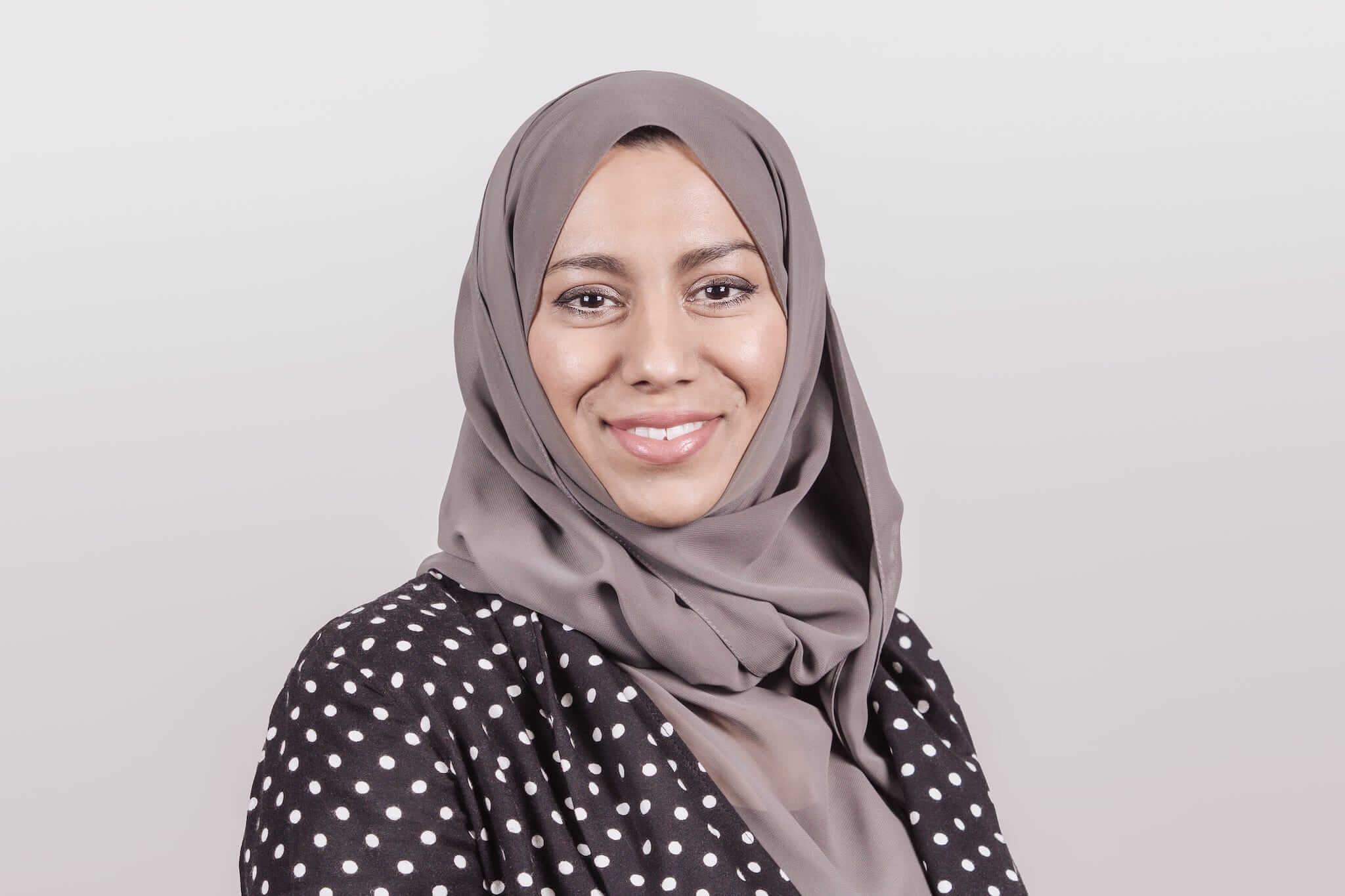 If you’re leaving your job because of redundancy, or you’ve an ongoing dispute with your employer for example, because of unfair treatment you may decide to accept a settlement agreement.

If you instruct a solicitor at an earlier stage, they can also assist you with negotiating the terms of the agreement and ensuring that you secure the right agreement for you.

Settlement agreements can also be used where you’ve already issued a legal claim against your employer, and want to settle your Employment Tribunal claim. 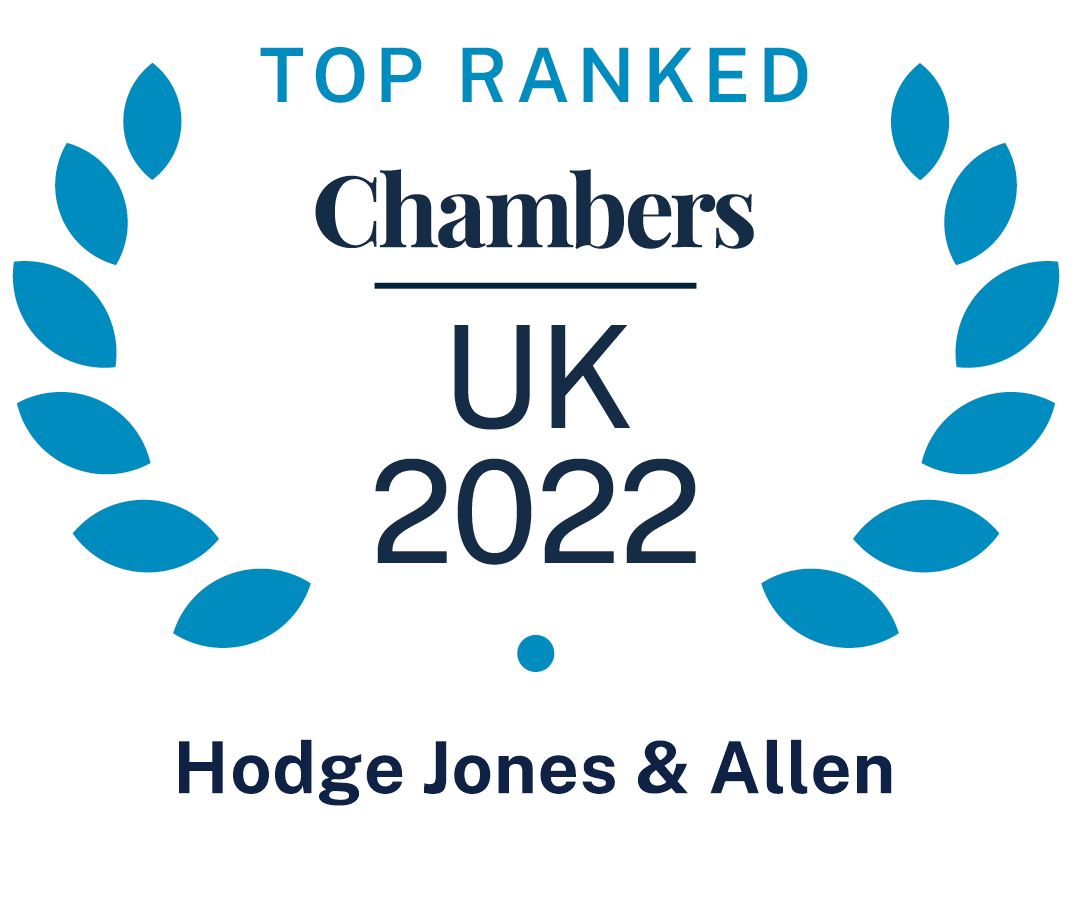 What is a settlement agreement?

A settlement agreement is a legally binding agreement between employer and employee in which the employee agrees to waive their right to bring certain legal claims against the employer. Often, in exchange for this, the employer will agree to pay the employee a sum of compensation or to provide other incentives.

A settlement agreement only becomes legally binding once you’ve received legal advice on its terms from an independent adviser (e.g. a solicitor).

"Natalie Wellock was professional and thorough when dealing with my settlement case. Her responses were speedy and communication clear."

How do I get legal assistance?

We can advise you on the terms of your agreement and/or assist with negotiating with your employer. Some, or all, of our fees may be covered by your employer as part of the agreement. We’ll provide clear and upfront cost estimates with you to ensure you remain in control of your costs at every stage.

Dedicated lawyers who can help

You’ll be allocated to the most appropriate lawyer for your matter. Your lawyer will advise you on the key terms of the agreement and determine what it is you are seeking.

We’ll keep you updated and informed throughout settlement negotiations and, at conclusion, ensure you’re satisfied with the service and outcome.

"Meetings were offered at all stages of the process, and my solicitor ensured that every step was taken for a successful result in my case, highlighting the incompetency of the other party."

What outcomes can I expect?

The terms negotiated through a settlement agreement may be more favourable compared to what you might be awarded by an Employment Tribunal. A settlement agreement offers certainty in terms of the amount of compensation you’ll receive and you can determine what other terms are included.

We can negotiate with your employer to achieve the best package for you, both in terms of the compensation secured, as well as non-financial aspects of the agreement.

Our team of specialist employment lawyers are experts in advising on and negotiating the terms of settlement agreements.

We’ve successfully negotiated agreements for employees in a variety of sectors and roles, from junior employees to senior executives. We pride ourselves on achieving the best possible outcomes for our clients.

We will explain in plain English

Settlement agreements often contain many different clauses, which can seem overwhelming at first. We’ll help you to understand what each term means and the consequences it has for you.

We can assess the merit and worth of any potential claims you might have against your employer and negotiate a settlement that best reflects the value of the claims you are being asked to waive. We’ll also ensure that an agreement is reached within any expected deadlines.

"I am just writing to formally thank HJA for your thorough and efficient work on my behalf with my redundancy settlement agreement – even ‘the other side’ commented on your professionalism."

We can also assist you to achieve other outcomes

If you’re leaving an organisation, it’s often a good idea to agree that a reference is provided as part of the agreement. Your employer doesn’t have to provide one otherwise. We can help you to agree the wording and include this in the agreement.

An agreed announcement concerning your departure

This can protect your career going forward as it allows you to control what message your employer communicates to others about your departure.

Reaching a settlement agreement brings a swift resolution to any dispute and means you don’t have to go through the time consuming, stressful and costly process of bringing a claim to the Employment Tribunal.

"Thank you so much for all your help. Thank for staying so calm and explaining everything fully."

We submitted a detailed challenge to the employer, raising concerns about her selection for redundancy and robustly challenged the allegations of underperformance. Following correspondence with the employer, over the course of a six week period, the employment team at Hodge Jones & Allen secured a significantly improved financial settlement, a reference as well as an acceptance by the employer that there were no performance issues. This outcome provided our client with a significant financial buffer and protected her career going forward.

Outcome: We secured 100% increase on the initial settlement offered to our client and recovered the majority of her legal fees from the employer.

We acted for a senior manager who was placed at risk of redundancy. Following this, his relationship with his employer broke down and he no longer felt welcomed at the firm. Our solicitors worked tirelessly to make sure the senior manager received the best outcome possible.

We acted for the head of a charity, who was forced to take sick leave due to work-related stress. Her employers threatened to dismiss her, alleging conduct issues against her. Or as an alternative, her employer, suggested she leave the organisation. We assisted her with raising a grievance and contesting the allegations against her.

Do I have to accept a settlement offer?

Settlement agreements are voluntary – you don’t have to sign anything that you’re not happy with.

Among others, settlement agreements will often include clauses dealing with:

We can advise you on what these terms mean and how they affect your rights.

What happens if the terms of the agreement are breached?

If you breach the terms of the agreement, you may be liable to pay back any compensation paid to you by your employer.

If your employer breaches the agreement, e.g. by not paying you an agreed sum, you can seek a remedy for breach of contract.

"Susie always responded very quickly, she went above and beyond during a few tricky situations. I would not be able to deal with my case without her help."